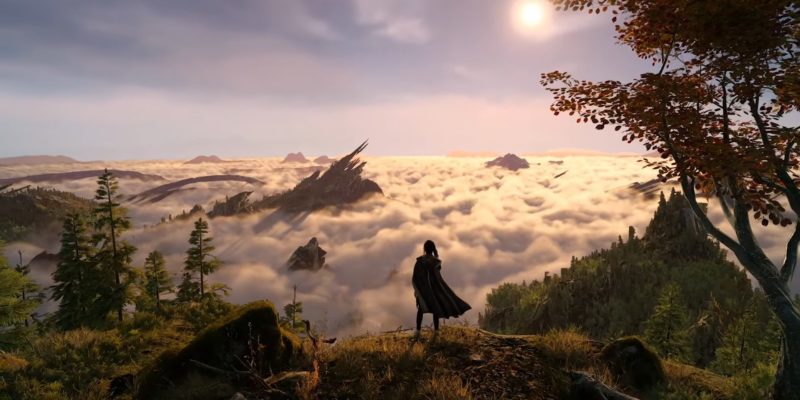 We first saw Square Enix’s Project Athia back in June’s PlayStation 5 reveal event. The beautiful roleplaying title definitely has its visuals in tip-top shape, but we know little else of the game. However, a few more details emerged about this new project, thanks to an interview conducted with Square Enix president and representative director, Yosuke Matsuda.

Speaking to Weekly Tokyo Keizai Plus (and translated by Gematsu), Matsuda shed more light on Project Athia. The game takes advantage of next-generation technology on the PS5 to create an open-world experience where players are free to roam. Judging from what we saw of the initial reveal trailer, this is a world definitely worth checking out in terms of sights and sounds. The modern hardware will also allow for the implementation of ray tracing.

Moving to a new generation

“The game Project Athia (title tentative), which we will release for PS5, is an open-world style game in which users can freely move around the game world,” Matsuda said. “PS5 dramatically improves video technology, such as with the implementation of light-reflecting ‘ray-tracing’ technology. Compared to what you see on PC, it is nearly identical.”

With Project Athia coming to PC, we can expect nothing short of a cutting edge visual experience. Of course, the trailer may not represent the final product. However, it does give us a sense of what to expect. No release date has yet been set for Project Athia, but with the PS5 launching this holiday, it’s possible we could see it sometime in-between the PS5 launch and the end of 2021. 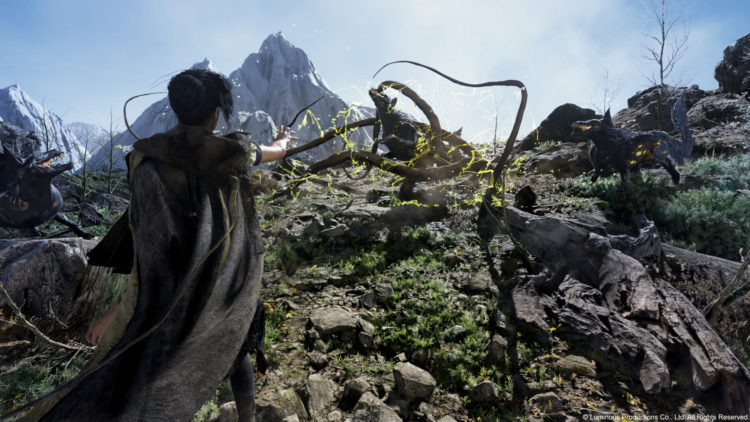 As for the plot and premise within the game, it still remains a mystery. Square Enix stated that Project Athia will be a thrilling story-led adventure packed with action. It will also have elements that are “twisted, tempestuous and forbidding.”

Outriders rides out February 2021, pushed out of 2020 for full cross-platform play

Marvel's Avengers gets fixes and freebies in new update

Marvel's Avengers patch will fix a Hulk-sized load of issues

Marvel's Avengers review -- We could be heroes