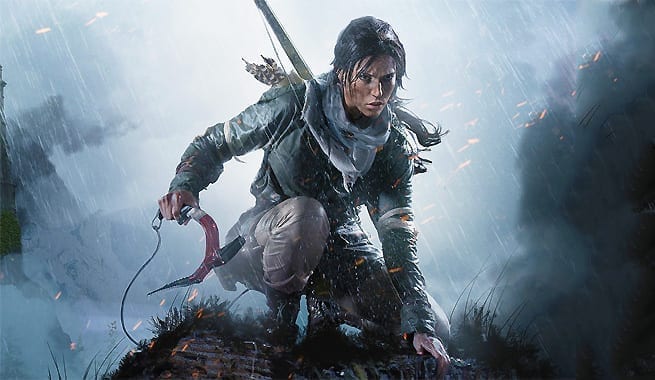 Multiple Square Enix titles have returned to Nvidia’s GeForce Now streaming service. Subscribers now have access to popular series like Deus Ex, Tomb Raider, Just Cause, and many more thanks to the renewed deal.

Square Enix backed out of the initial agreement with Nvidia earlier this year before GeForce Now officially launched. Several other publishers backed out as well due to unfavorable changes Nvidia made to its licensing agreements. It’s been rough for Nvidia the past several months, but it seems to be smoothing things over with publishers in the background. 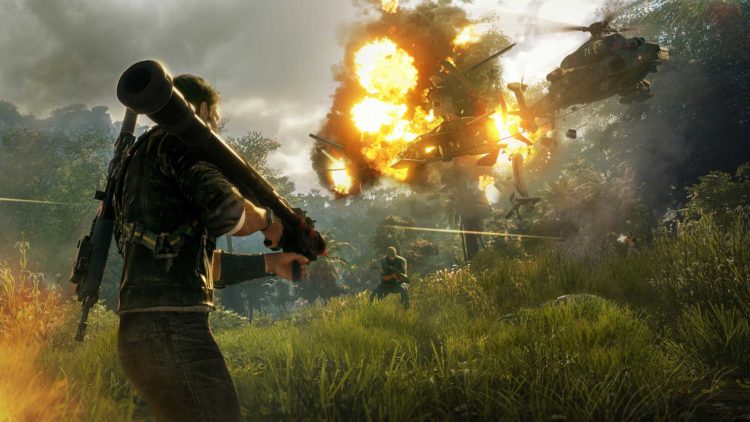 Square Enix added a total of 14 games to GeForce Now on June 18. The publisher also committed to adding more in the months to come, though it didn’t provide any specific details.

This is a solid lineup of fresh games for GeForce Now subscribers to enjoy. There are of course some blockbuster titles missing for now, chiefly the Final Fantasy series, but who knows what’s next. In the meantime, subscribers have plenty to keep themselves busy with.

GeForce Now is a cloud streaming service that allows subscribers to enjoy their library of games in an entirely new way. Nvidia’s servers render games in maximum quality and stream the experience to users via an internet connection.

The service allows players with basic computers to enjoy the best graphics the industry has to offer without the investment in expensive performance hardware. This concept could be the future of gaming, but streaming services rely on low-latency, high-bandwidth internet connections to function properly. 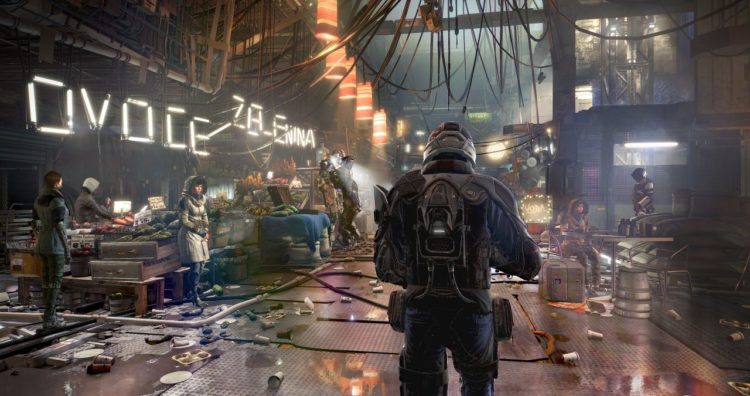 Cloud streaming can render beautiful environments with smooth performance – if you have good internet.

Nvidia isn’t the only company trying to do cloud gaming. Google Stadia, Microsoft xCloud, and Steam Cloud Play are also attempting to secure space in the future market. It will be interesting to see how the concept of cloud gaming matures over the next several years. There’s still plenty of technical and legal hurdles to overcome for now, though.

The Academy: The First Riddle review – Wonky plotter and the philosopher’s groan

FIFA 21 on PC won’t be the next-gen version

By Michael Kloos18 hours ago
Industry