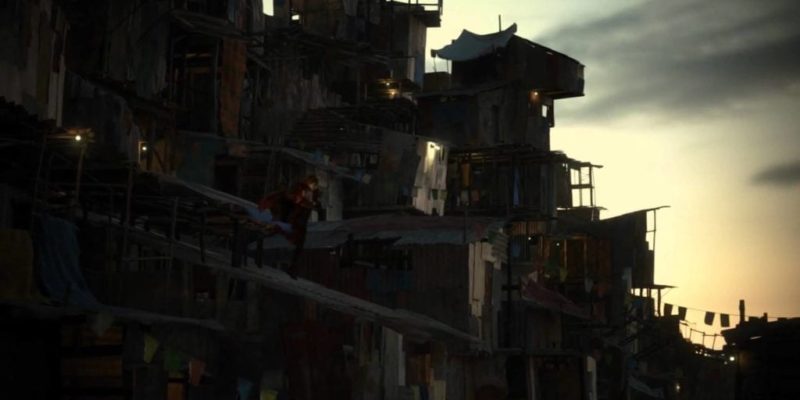 Well along with E3 come all those surprises one would expect. Except this one was probably less expected.

Square-Enix decided to reveal a trailer showing what their next gen engine, Luminous, is capable of. The engine’s visual capability is certainly jaw dropping, standing close to CGI videos found in current gen games!

We hope you enjoy the trailer!

The reveal of this tech demo and the absence of Final Fantasy Versus XIII at E3 mean there is a reasonable chance that the games development has been changed to being developed completely on the new engine Luminous.

There is always a small chance of course that the game could still come to this generation and is being held back for Tokyo Game Show later this year, but only time will tell.

We will have to wait a little longer however to see how the Luminous engine will fare against Epic’s Unreal Engine 4 when it’s demonstrated next week.