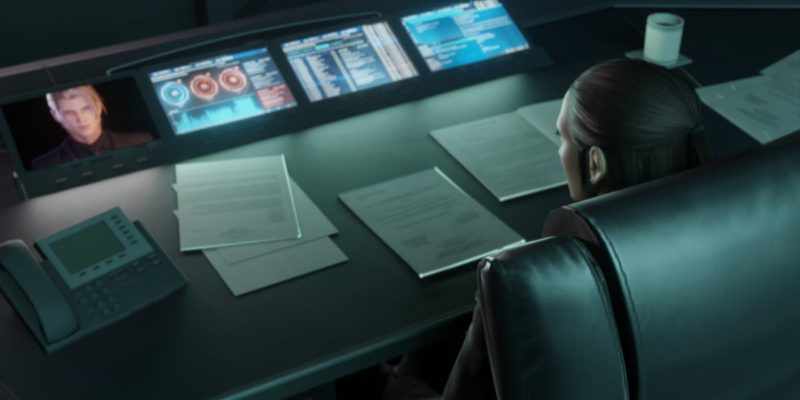 Game development has been thrown for a loop this year due to the ongoing global pandemic. Many studios have allowed employees to work from home since the lockdowns and quarantine began. Most developers and studios still have staff come into the offices though, although very little at any one time, and mostly as skeleton crews. While many developers testify to the complex challenges of working remotely, Square Enix has decided to take charge on this front and introduce some new “work from home” policies.

All employees will be designated as either “home-based” or “office-based.” Employees will default to “home based.” As needs change though, some employees can be considered office-based depending on the work they are doing. Furthermore, an employee can change their status on a monthly basis if desired. Square Enix expects at least 80% of its workforce to work from home. 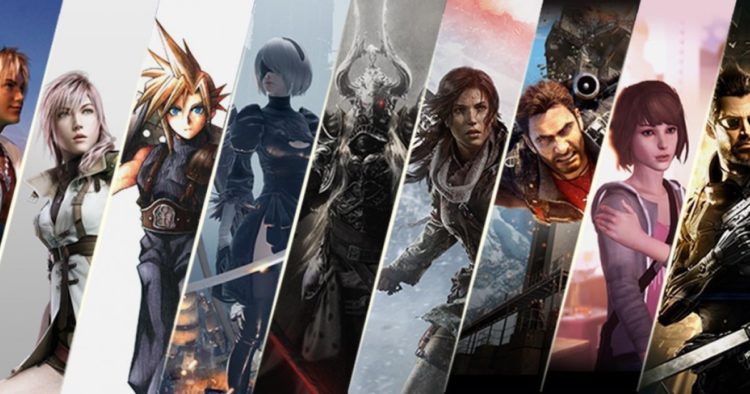 Square Enix says it hopes these changes will increase positivity among employees, and let them have an actual work-life balance. That’s something that is desperately needed in game development. We can only imagine that many other big developers have considered similar policies for awhile. Now that Square Enix is the first to pull the trigger, other big names may follow suit. The safety of the developers and the people working on these games should be top priorities at all times.

Sometimes it doesn’t always seem like it though, so it is nice to see Square Enix make this decision. Hopefully everything is as it seems, and the lives of its employees are enrichened because of it. As we move into the holiday weekend, safety and well-being should be on everyone’s minds. Stay safe everyone.