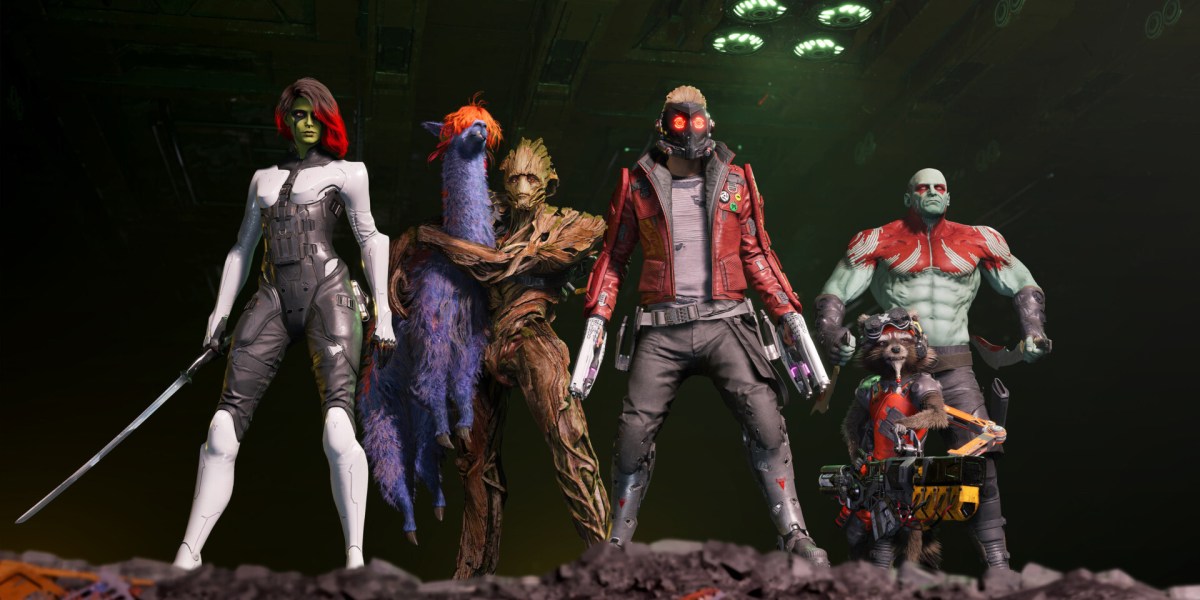 Marvel may have a stronghold in the film industry, but this economic dominance may not hold true for the video game world. It’s not like the property is failing in the hands of gamers, but publisher Square Enix certainly was expecting more out of Marvel’s Guardians of the Galaxy and its sales. The company revealed so in a press briefing where, despite strong reviews, the Guardians of the Galaxy game “undershot” expectations.

In general, Square Enix’s reports that its net sales are lower this fiscal year compared to the previous year which saw releases of games like Final Fantasy VII Remake and Marvel’s Avengers. While Square Enix certainly didn’t have a powerhouse like those two this year, the disappointing nature of the Guardians of the Galaxy release is only emphasized by the game’s high scores.

It appears Square Enix intends to continue supporting the game, however. The company intends to drive up sales for the game, which are still on the rise. As said in the press release: “Despite strong reviews, the game’s sales on launch undershot our initial expectations. However, sales initiatives that we kicked off in November 2021 and continued into the new year have resulted in sales growth, and we intend to work to continue to expand sales to make up for the title’s slow start.”

Our review of Guardians of the Galaxy describes the game as a “great time and well worth experiencing for Guardians fans.” Elsewhere, our friends over at Siliconera called the game as “an intergalactic romp filled with action, snark, and maybe saving the galaxy to a killer soundtrack.” It’s a strong game, so it’s a shame that the game hasn’t performed to the degree Square Enix wanted it to. But any game can make a resurgence at any time, so we’ll see what the future holds for these galactic “heroes.” 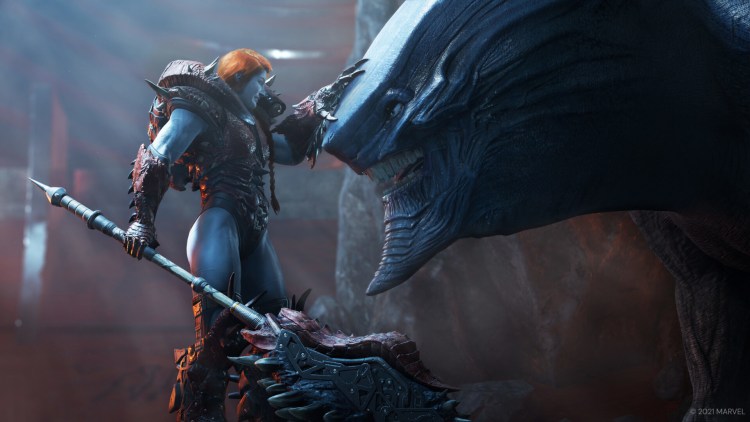 The Dark Pictures developer has filed a trademark for ‘The Quarry’

By Matt Henzel14 hours ago
News