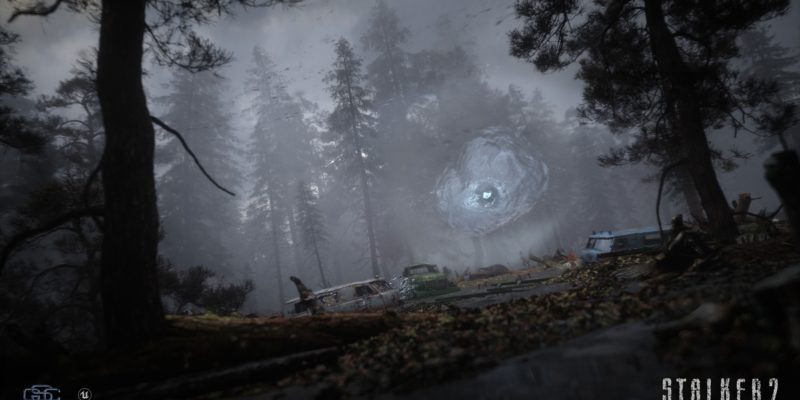 It has been a long time since we had any news about Stalker 2, the next game in GSC Game World’s depressing series. It’s been a long journey, too, fraught with studio closures and cancellations. We finally have our first glimpse of the game, though, and it looks about how you’d expect.

The screenshot will look familiar to anyone who played Stalker or Stalker: Call of Pripyat. An undeniably dour Eastern European forest is littered with the rusty shells of several cars. In the midst of it all is an anomaly. If you never got around to playing the game series, anomalies are dangerous energies. You’ve got your flame-based anomalies, electrical anomalies, and even some good old reality-altering anomalies. They also create powerful artifacts that can give you bonuses or help you in other ways. It’s not certain if all the anomalies of old will make it into Stalker 2, but we can probably expect some new ones to show up as well.

The screenshot was revealed on a Facebook post by GSC Game World. The post also acknowledged the release of the first game, Stalker: Shadow of Chernobyl, which released on March 20, 2007. “Thirteen years ago we released Stalker: Shadow of Chernobyl,” writes GSC Game World. “The world was never the same after that. Millions of players rushed into the Zone. Driven by the desire to uncover mysteries, you overcame difficulties, hunted for treasures, fought monsters and joined factions.” 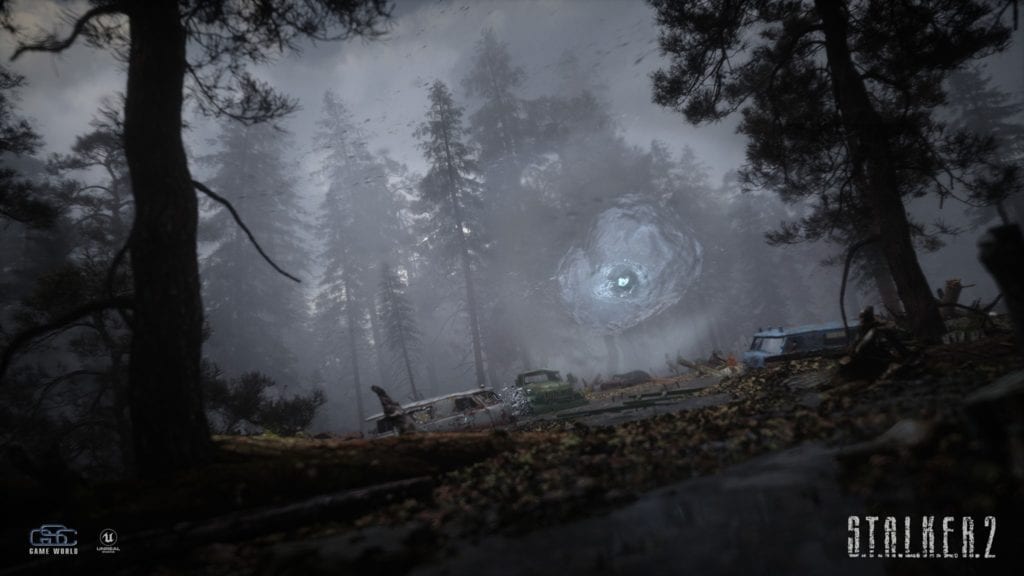 In addition, the developers promise “more to come in 2020.” We’ll be eagerly awaiting more news, especially since we’ve heard nothing for so long. I for one have fond memories of being stalked by an invisible creature in a derelict gas station in Call of Pripyat while my brothers watched and screamed over my shoulder. Hopefully, Stalker 2 delivers some equally thrilling moments when it releases down the road.

Population Zero developers delve into exploration of its alien world

By Cameron Woolsey50 seconds ago
News