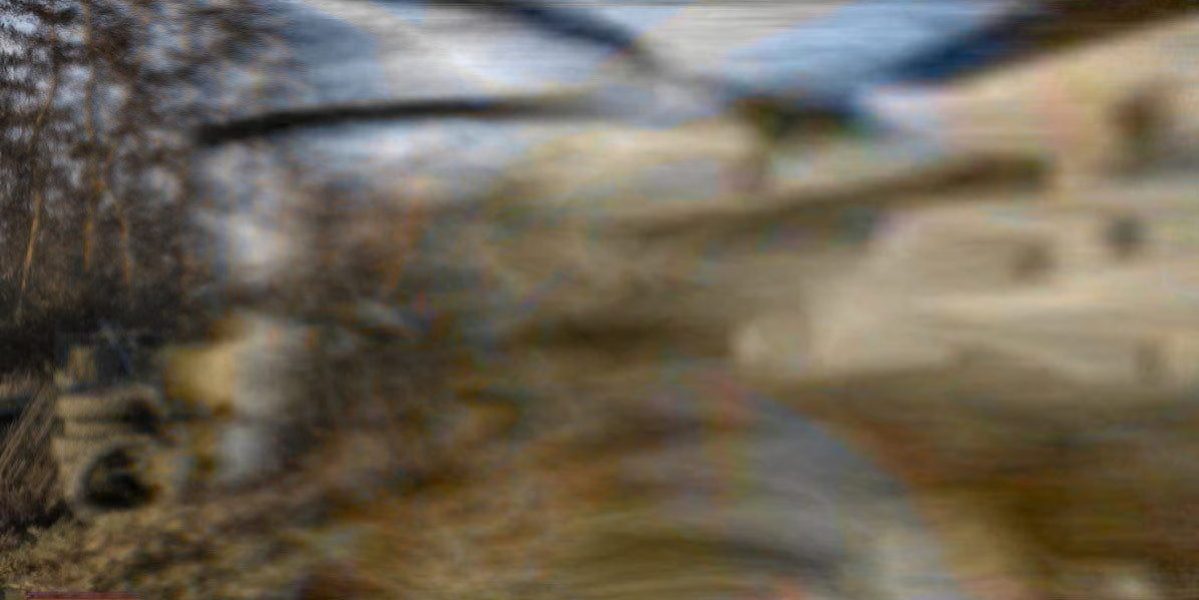 Ukrainian developer GSC Game World has had a difficult year, to put it lightly. The ongoing war in Ukraine has forced the studio to halt the development of Stalker 2: Heart of Chornobyl and relocate to stay safe. Despite this harrowing situation, however, GSC continued development on the game back in May. Judging by the recent upload of a new trailer for Stalker 2, it seems that the studio’s hard work and persistence amidst a difficult time have resulted in a miraculous amount of progress so far. This new Stalker 2 trailer, dubbed “Come to Me,” features nearly three minutes’ worth of cinematics and gameplay footage.

For those unfamiliar with Stalker 2, it mixes first-person shooter, immersive sim, and horror elements together into a cohesive whole. The game takes place in an area near the nuclear power plant in Chornobyl dubbed “The Zone.” This dangerous area contains radiation along with a whole host of mutants and anomalies, and this attracts plenty of adventurers looking for daring expeditions. Players take control of the titular stalkers, bounty hunters who bravely venture into the Zone in search of treasures and other secrets.

“We dedicate this trailer to our fallen heroes”

In a recent press release, GSC Game World stated that the trailer is dedicated to the Ukrainian soldiers who fought and died in the current conflict to protect their country. Additionally, the studio thanked its players and partners for the support that they provided throughout this conflict. It went on to state that “even the basic words can do miracles when the situation is dire.”

GSC Game World also noted in its Stalker 2 gameplay trailer press release that it has supported Ukraine in various ways ever since the conflict began.

Stalker 2 doesn’t have a solid release date yet. However, the developer confirmed earlier in the year that it is scheduled to arrive in 2023. The Steam page says December, but we’ll update you with more information as it arrives.

How to play all the Pathfinder games in order