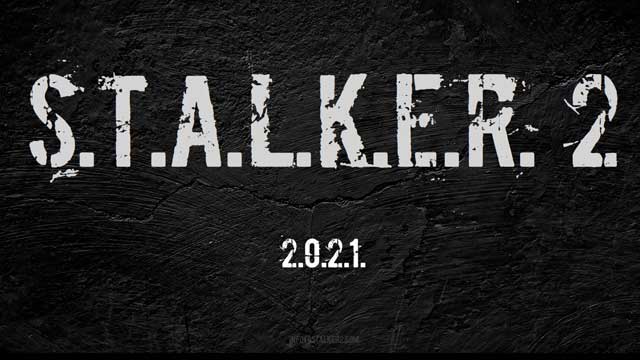 There was a lot of excitement from STALKER fans when STALKER 2 was announced from out of nowhere a few weeks ago but that announcement may have been premature.

According to an update on DTF which cites Epic Games’ Sergey Galenkin via a podcast, GSC’s Sergey Grigorovich announced STALKER 2 without consulting anyone on the GSC team. Grigorovich’s thinking was to drum up public support before heading to E3 to find a publisher. This is likely why there was a releases date posted as far off as 2021. There is simply no game at the moment and it’s still in the design document stage.

Gamers have been down this road before with STALKER 2. It was announced back in 2011 then an update in 2011 said it was still in development, and finally it was canned in 2012 when GSC closed down.

Based on these latest comments, STALKER fans should not get their hopes up yet. Grigorovich appears to have jumped the gun.