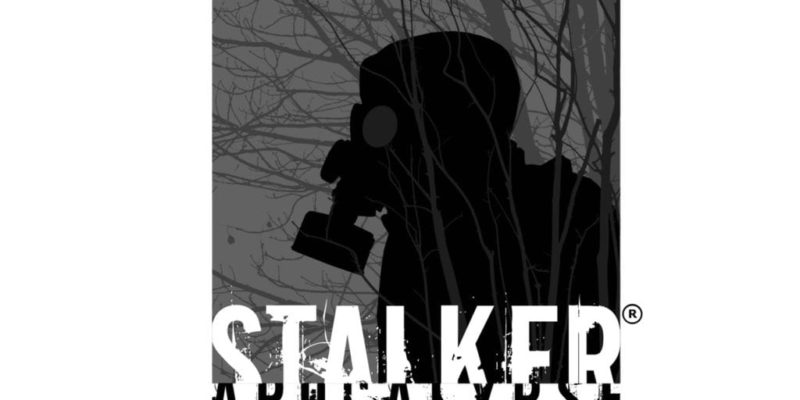 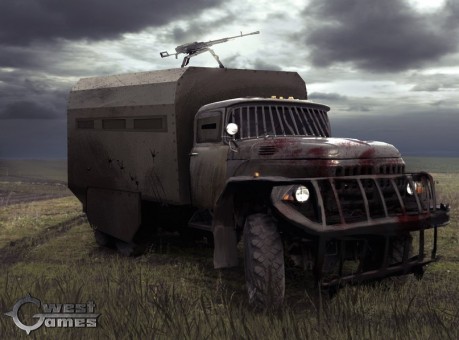 Where do we start with this one? Remember Areal, the supposed spiritual successor to the S.T.A.L.K.E.R series which ran into all kinds of controversy for using stock assets and S.T.A.L.K.E.R art to sell the game. The crowdfunding was a complete mess and the project was eventually suspended on Kickstarter. West Games then claimed that Areal development would continue and crowdfunding would move to their own site.

So what happened? Absolutely nothing. The Areal page vanished and I’m sure West Games were hoping gamers had forgotten about all the controversy just in case they decided to launch a new project or actually create Areal.

In what can either be considered a bold move, or one that is incredibly stupid, West Games are back with a new crowd funding project for a new game they are calling STALKER Apocalypse. Yes, you read that right. This is how they are selling it, without the full stops.

“STALKER Apocalypse is a new story driven first person shooter that’s being made by our studio, West Games. Our team is made up of ex-S.T.A.L.K.E.R. developers and other talented team members. We were formerly developing a game called Areal, but after raising funds on our website and listening to our fans, we decided to re-focus our vision, and develop what is now STALKER Apocalypse (trademarked). STALKER Apocalypse features a unique story and plenty of familiar elements that will undoubtedly please our fans. There will be single player, multi player and split screen game modes. Stalker Apocalypse is being developed on Unreal Engine 4, and will be released on PC (Windows, Mac) and console (Xbox One, PS4) platforms. ”

It gets better. They are hoping to raise $600,000 USD through World Wide Funder to make the game which is actually a lot more that the $50,000 they wanted for Areal when they attempted it on Kickstarter. This is a word of warning to anyone, read through all the news about their previous attempt to crowdfund Areal.

It would be nice to think that West Games could deliver on their promise of a new S.T.A.L.K.E.R. inspired game but going on past events I would steer well clear of this one.

AirBuccaneers now free on Steam to spread some holiday cheer