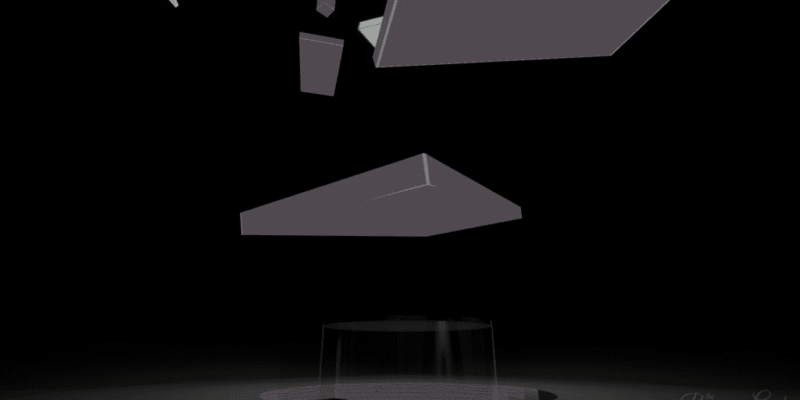 Cheeky meta-game and House of Cards star (well … sort of) The Stanley Parable is getting some sort of a follow-up tomorrow. Parable creator Davey Wreden tweeted as much yesterday, and points to a site for a game called The Beginner’s Guide.

The Beginner's Guide is my new game and my followup to Stanley Parable. It will launch this Thursday, October 1 thebeginnersgui.de

Beyond the description that The Beginner’s Guide is “a narrative video game”, the site itself doesn’t seem to provide much more information. Maybe if you do all sorts of clever digging into source code it reveals more, but I’ve not really attempted that. Mostly because I’m bad at it.

Anyway, assuming this isn’t part of a lengthy Stanley Parable-related in-joke, it seems as if the “followup” game will be out tomorrow. The image above is from The Beginner’s Guide and tells us … not a whole lot either.

Get Spooked on a Spaceship in this Syndrome Trailer