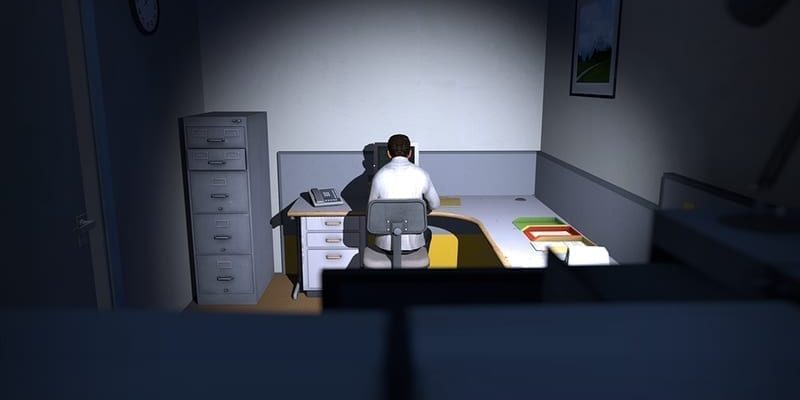 Unless you’re still hanging out in that broom closet, you may have heard that The Stanley Parable has been out for five years. Why is that news so special, you ask? Well, this means that you can claim an elusive achievement for the game, “Go outside,” starting today. This achievement gained some notoriety in the past. It “challenges” you not to play the game for five years after first starting it up.

The news was first broken by the game’s writer and designer, Davey Wredent. “Today is the first day that it is possible to legitimately get the Go Outside achievement in The Stanley Parable,” Wreden wrote in a Twitter post.

I have the news you've all been waiting for.

Today is the first day that it is possible to legitimately get the Go Outside achievement in The Stanley Parable. pic.twitter.com/3ZxYbJdGhK

Before today, the only people who would have been able to claim this achievement are those who gamed the system. Yes, the clever — yet impatient — fans of The Stanley Parable figured out a way to get the achievement without waiting. The wait may have been easy for some, but indeed, others might have considered it soul rending. The “cheat” involved editing BIOS clocks and suspending the computer while running the game.

It’s a lot of work just for a single Steam achievement. But for those who never cared for jumping through technical loops, your patience will soon be rewarded. Not for me, however. I just checked Steam, and the last time I played this game was in December of 2013. Don’t wait for me, friends, just…go. 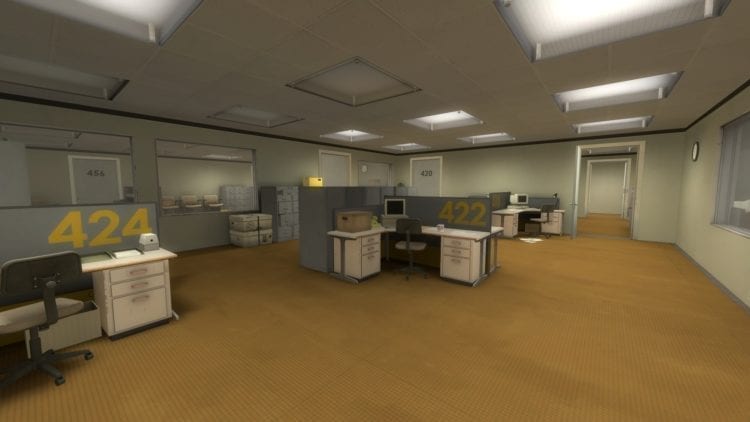 The Stanley Parable was a unique adventure for its time. As a narrative driven game, you play as Stanley, who finds himself in a strange situation. Once a devoted completer of daily workstation tasks, Stanley found himself alone in an empty office with nothing to do. Every decision you made was fantastically narrated by Kevan Brighting, who brought dry, British humor to higher levels of art. The game was short but hilarious. All together, it was an incredible experiment in finding out what the player is wont, or not wont, to do in a game about basically nothing at all.

Brighting’s work was praised by critics and gamers alike. In fact, not long after the game came out, Wredent announced a Stanley Parable voice pack for Dota 2. With lines like, “Oh good, you’re back! It’s been too long since I bathed in human misery,” how can you go wrong?

You can pick up The Stanley Parable for PC via Steam. Of course, if you play it today, you won’t be able to get the “Go outside” achievement for a while. The year 2023 seems so far away.