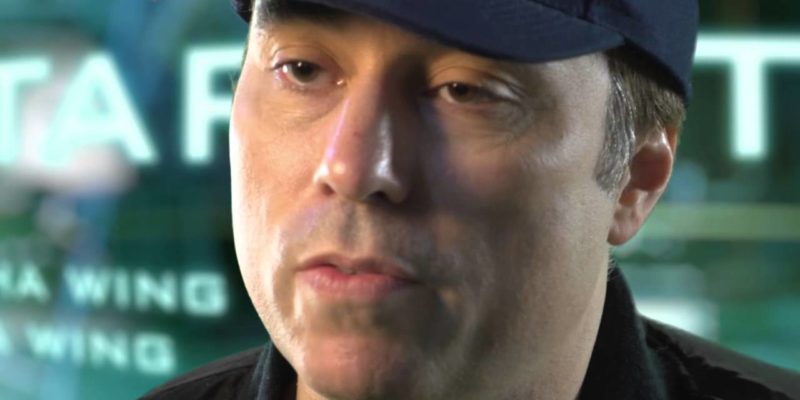 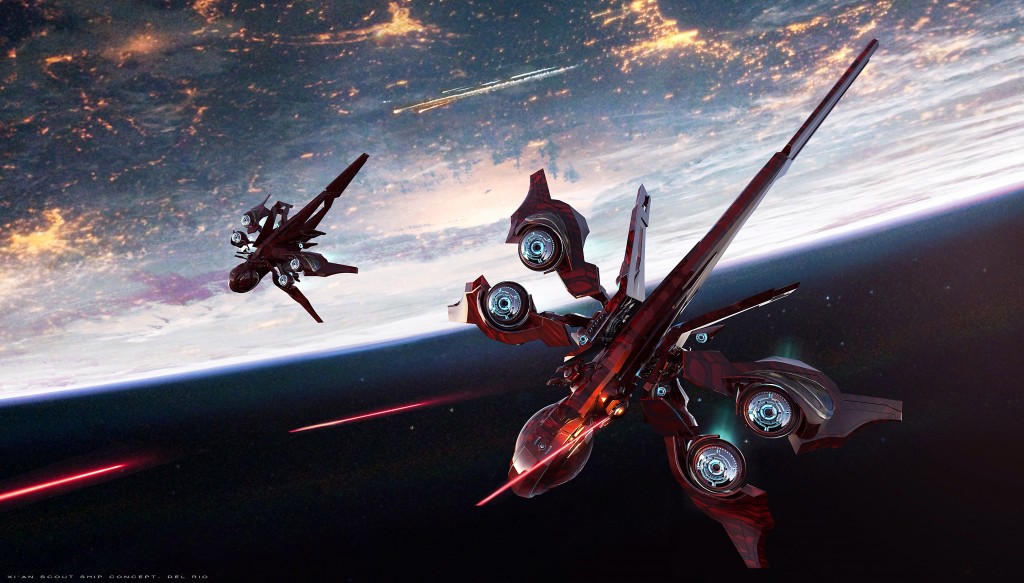 PIGS IN SPAAAAAACE! It was only a matter of time before pets became a goal.

So more ships but what next for backers? Well it looks like ships are off the table for $64 million but pets are now coming in honour of Paddington the dog.

It’s great to see a break from new ships appear and these should be a fun addition. For the $65 million goal Cloud Imperium are investigating a “major feature” and hint at modular ships and say they want to ” expand our plan for how to do them”.