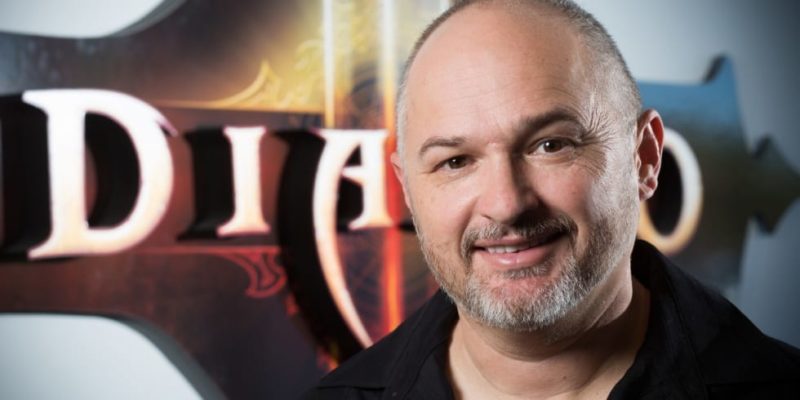 It’s been a bit of a Star Citizen day and there’s some rumblings in the staffing department at CIG.

Followers of Star Citizen’s development will remember the press release issued by RSI announcing the high profile appointment of Alex Mayberry from Blizzard back in May last year. Mayberry had spent ten years at Blizzard so it was a big decision to move to Cloud Imperium.

As of today his LinkedIn profile now lists his previous jobs as Cloud Imperium which means he ‘s changed it from being a present position. There has been no confirmation of his departure by CIG but they did post:

“Needless speculation into personnel matters at CIG are neither constructive, or fair to the people being talked about”.

Fair point. But it’s not “needless” speculation. The community is becoming increasingly concerned about recent departures from CIG which have also recently included Star Citizen’s Associate Producer Travis Day who left to join Blizzard, not to be confused with the Travis Day who already works there on Diablo 3.

If Mayberry, the Senior Producer, has indeed left, these top position departures are bound to have an impact on development. We’ll have to wait and see if CIG or Alex post about this rumoured departure and the LinkedIn status change in the days ahead following the US holiday. Perhaps they won’t say anything at all but the community has become a little restless this week so it might be a good idea to release something one way or the other.

Update: His departure has now been confirmed to PC Invasion by CIG.