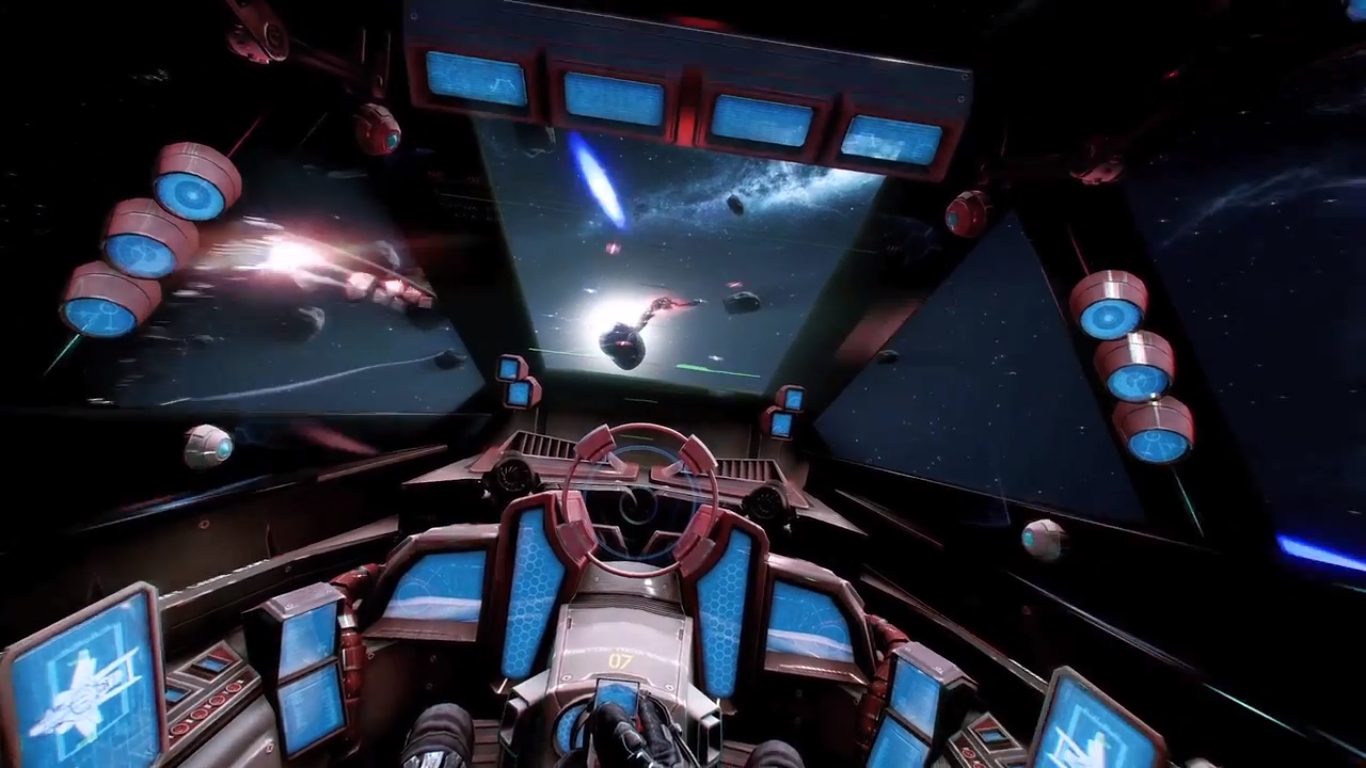 Yesterday we alerted you to the fact that the Star Citizen alpha slots were quickly running out and it appears gamers have jumped into action and snapped up the remaining slots.

Overnight the slots have sold out which means that only the $5 module passes are available for anyone who was wanting to get involved in the testing. Since we reported the news yesterday, a further $209.000 has been raised by Cloud Imperium as gamers dashed to grab up the last few thousand places on the alpha test. If you didn’t get on there’s a lesson to be learned. Don’t wait until the last minute.

There’s no doubt that Star Citizen is really picking up pace and PC gamers who have been watching the development but may not have been entirely convinced by the game are taking notice. The reveal of the Dogfighting Module undoubtedly helped push up the backer numbers. With the Dogfighting Module hopefully just a couple of weeks away from release now it’s an exciting time for space sim fans.

If you’re going to be playing then IncGamers has an Organisation set up and we would of course welcome gamers to join in the fun.

Thanks to site visitor Nick for alerting us to the alpha slots running out.

Amazing Spider-Man 2 Delayed On Xbox One

H1Z1 live stream is happening tonight. Tune in for zombies