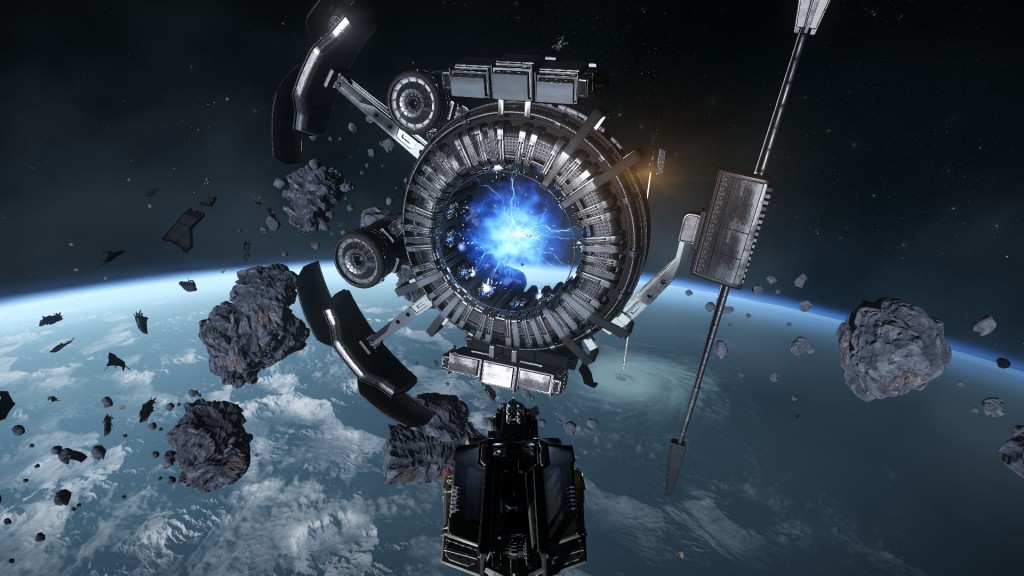 Sick of dogfighting aimlessly? This new Star Citizen Arena Commander mode could be just the ticket to spice up the weekend.

With everyone now darting around in the multiplayer, Cloud Imperium are now pushing out new features for Arena Commander, and the first is the Capture the Core mode. This is a team based mode where players have to capture cores from one side of the map and transport them to the other then add them to an “energy stockpile”.

This new mode works exactly the same way as traditional CTF, get the core from the base, transport it back to yours,  or pick it up if dropped by a player when the carrier is killed. The core will return to base if it’s not picked up within 30 seconds so keep a keen eye out for the carrier and hunt down some cheap pick ups.

5 captures will give your team a win and there’s a time limit of 20 minutes for each match. Forget about dogfighting this is all about the core capturing and making sure they reach their goal. Protect the carrier at all costs because the number of kills you made will make no difference to the scores.

The game mode is live now for all backers.