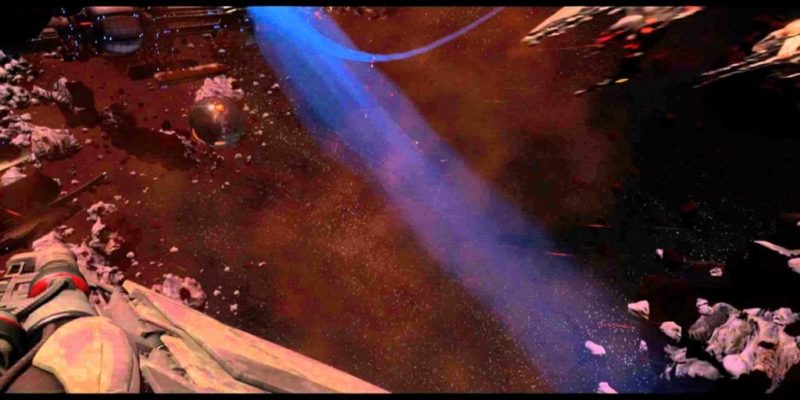 It’s a couple of days now since Cloud Imperium announced the delay of Star Citizen’s Arena Commander but here’s something to cheer you up.

While the development team continue to address remaining bugs they’ve put together a trailer featuring in-game action based on the current build in the office (see below).

So what’s the latest news on Arena Commander’s release? Here’s the most recent update we have…

“What happens next? The Arena Commander team will be working through the weekend to test this build, and fix any issues as they are found. Next week, we will have another “go/no-go” meeting with the worldwide development teams. Our next update will be on Monday and we will continue to update you on any issues and their impact to the schedule then.”

“Even if tonight’s build is the one you end up playing, it needs to be put through its paces by QA to ensure that we haven’t introduced any new issues. We have team members from around the company scheduled to playtest this weekend in order to verify the integrity of the build.”

“Meanwhile, we’ve seen posts from some backers wondering why they’ve only seen images of the Hornet in Arena Commander. To put that to rest, Zane has captured images of all three ships in action! These are unaltered screenshots, taken within the game itself (from a camera in back of the character head.) We’re very proud of how this game is looking!”

I guess we’ll just have to be patient and hope there are not too many issues left to resolve.

Update: The latest word is that the release is “almost there.”