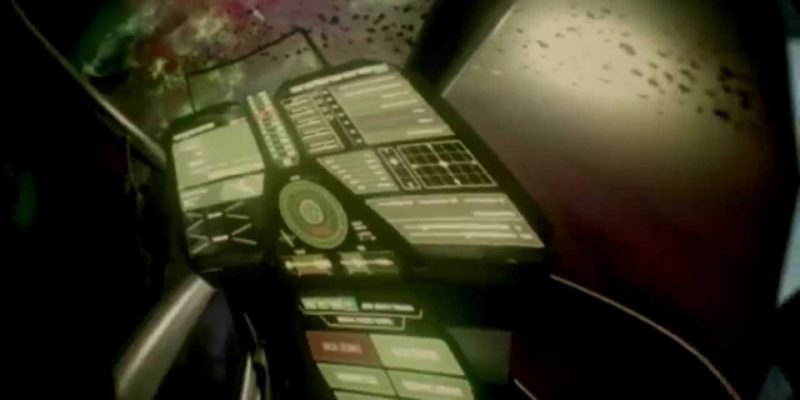 Cloud Imperium has pumped out the latest build for Arena Commander and it’s all about balancing.

If you’re a backer of Star Citizen then it’s time to fire up that client again and get patching for more bug fixes. This update includes additions to weapons, UI interface tweakage and there’s even new skins for the Greycat Buggy.

The devs are calling this a bug fix and game balance patch which is more evident from the full patch notes list which includes a breakdown of ship and weapon balance changes. The latest Voyager Direct update also shows the new weapons that have been added and the new Buggy skins.

The list of added features can be seen below which just includes new additions.