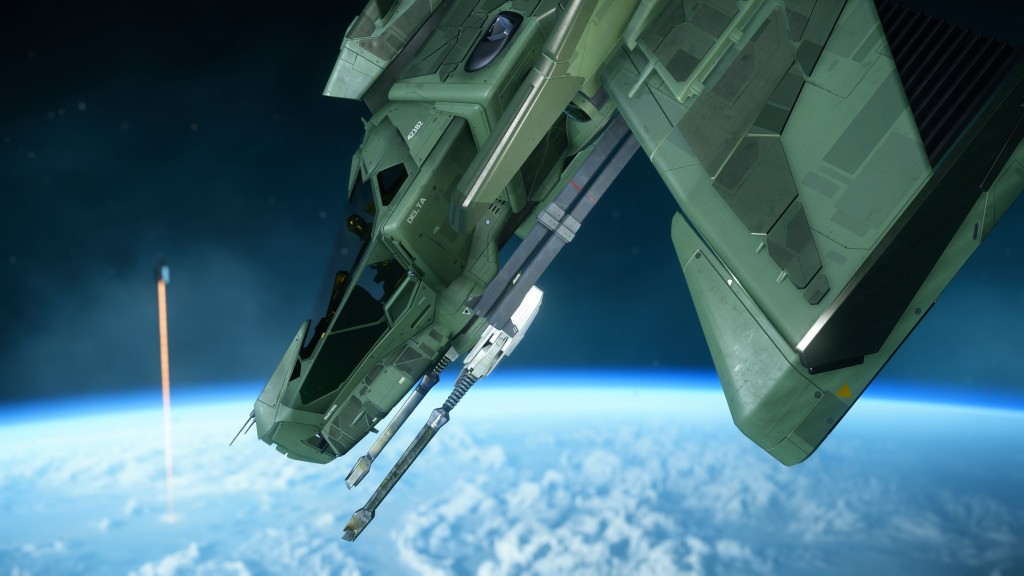 It’s been a long time coming but Cloud Imperium has finally reached that v1.0 milestone this evening. This major update includes the lobby system and tripled the number of ships available to fly. Game systems have been enhanced with a ship signature system, a thruster power system, and a lateral g-force system. Visual effects and audio have also been enhanced with new animations, new textures, new cameras and more.

Cloud Imperium’s main goal was to get this update launched for the holidays and they stress that it’s “a beginning, not an ending” and that it “does not denote the completion of Arena Commander, it kicks off an even more significant phase of its development”. With that in mind they have also released a new manual for Arena Commander which can now be found here.

In other big news, the Public Test Universe has also launched which is a test server environment where they can push live more experimental builds of Stat Citizen to help with balancing and system testing, Not all accounts are eligible to take part in this early stage but more will be added to the PTU over time as more testing is required. To find out if you made it head to account settings in the My RSI > Settings > Public Test Universe panel.

There are more details on the additions and changes over on the update page.

By A.K Rahming52 mins ago
News