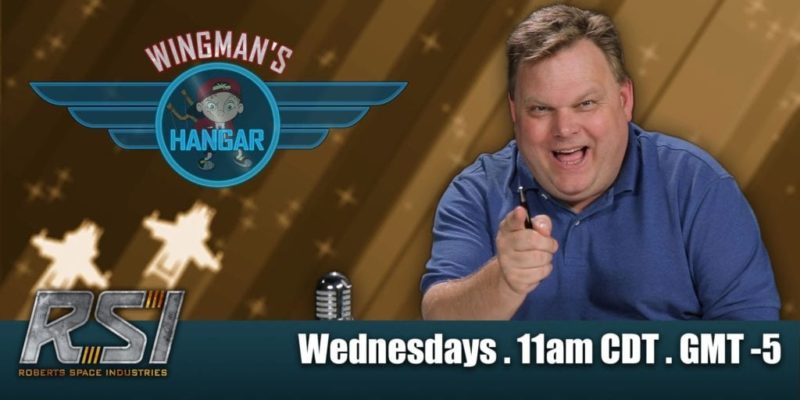 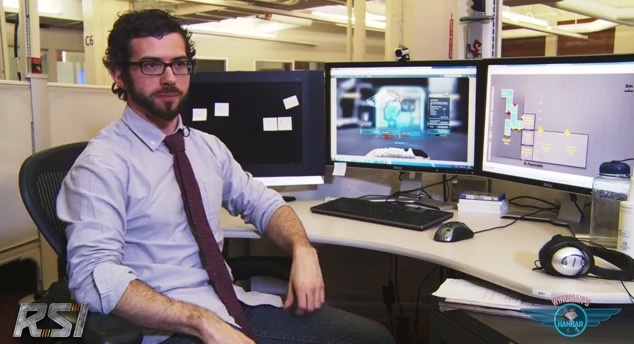 The latest ‘behind the scenes’ video from Cloud Imperium for Star Citizen joins the Behaviour team in Montreal to find out more about the game’s Asteroid Hangar and Room System.

The room system is a way for the team to design spaces which can be used in both hangars and also planet side. These rooms mean the developers can create dynamic modular locations. Think of it as being able to place modular shapes with ease to create different locations in the game. These will not only be used on planets but also on large ships where there would be many different types of rooms to explore.

The Asteroid Hangars are locations that will be found in “lawless space” and these can be expanded by players to add other room locations which will construct over time. Watch the development team explain these features in a new video.

By Jason Rodriguez18 mins ago
News