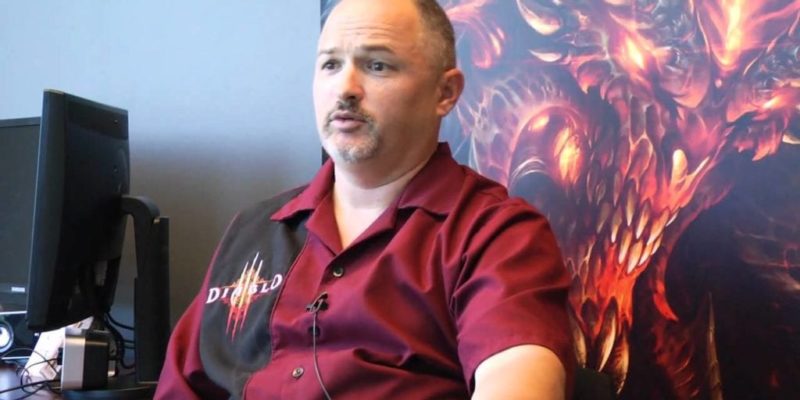 Over the weekend we posted news that Alex Mayberry, Star Citizen‘s Executive Producer, appeared to have left Cloud Imperium and today we have received confirmation that he has moved on.

Alex Mayberry was one of the high profile senior appointments at Cloud Imperium and he joined the company to work on Star Citizen back in May 2013, leaving Blizzard after ten years.

In an email to PC Invasion this afternoon, a CIG spokesperson confirmed his departure, stating: “Alex left CIG for personal reasons last month.”

There has been no other information as to who is now filling his role, and this is the second major loss for CIG following the departure of Star Citizen’s Associate Producer Travis Day who left last month. There are also no further details regarding Mayberry’s current employment status as his LinkedIn profile has not been updated.

This confirmation today will fuel further discussion on the status of the Star Citizen project which has received a lot of scrutiny after the blog post from Derek Smart over the weekend. There are real concerns from some backers that the game could be struggling following the announcement at the end of last month that the FPS module development had “stalled”.

Update: We have received a note from CIG that Global Head of Production Erin Roberts will now be taking over “a lot” of Alex’ duties on the project.

Divide by Sheep Review for PC

The Witcher 3 patch 1.07 coming in lieu of free DLC