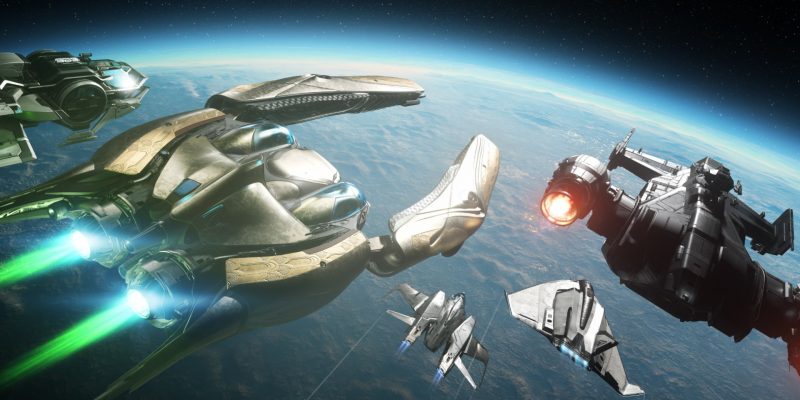 At this point, you can forgive anyone who has basically given up hope of ever enjoying Star Citizen in its full form. The game that drew in over $2 million from its Kickstarter in 2012 is still in active development, which is crazy to say the least. Star Citizen has definitely seen more content in recent times though, with an open universe to explore. In the future, a infantry and vehicle-filled combat game mode called Theaters of War will also be coming to Star Citizen, and Cloud Imperium Games has revealed that partner studio Firesprite has been helping make it happen.

Theaters of War definitely sounds fun, combining elements that should work for fans. Think Battlefield, with a dash of Star Wars: Squadrons, and you get the gist. Both attackers and defenders will progress through different stages during the mode. It kicks off on a planet’s surface, before developing into an attack on an orbital space station.

We first saw inklings of the game mode in 2019. The Star Citizen backers were shown just what to expect as an early prototype. Cloud Imperium Games has been conducting closed beta tests since then. We can expect a public beta in the future, but there is no set date just yet. If you have been following Star Citizen, this should not come as a surprise.

However, the game mode has definitely changed since that initial reveal. How that will eventually translate to gameplay remains to be seen. The promise is certainly there, and it is always exciting to see a battlefield that transforms over time. The experience of getting onto a ship on a planet before attacking a space station in orbit is going to eye-opening for sure.

As for Firesprite, the studio may not be a household name, but it does have some work out there. Firesprite helped Sony bring The Playroom to life, and made the sci-fi horror game The Persistence as well. Considering the scope and the enormity of content in Star Citizen, having some help certainly does not hurt.

Firesprite is just one of the many chefs in the kitchen. Cloud Imperium Games has studios in multiple locations such as Los Angeles, Austin, Frankfurt, Wilmslow, and Derby already. The development team has also worked with different partners during development. In that sense, the addition of Firesprite to Star Citizen makes sense if a final product will indeed be released at some point. 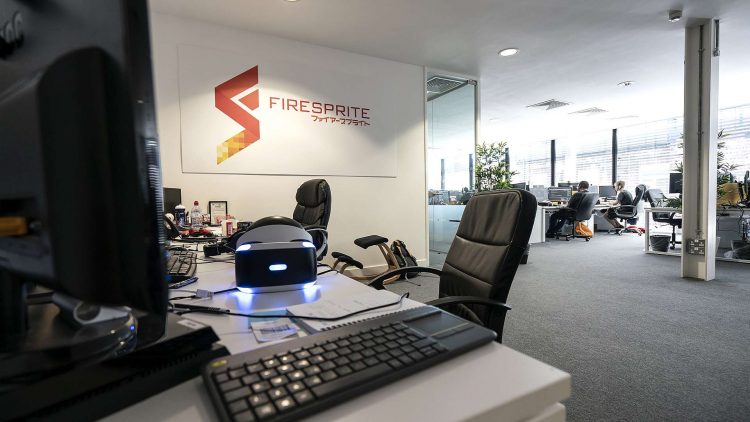 It would also appear that Firesprite is doing more than just contributing to Theaters of War in Star Citizen. The studio’s efforts have spilt over into combat design as a whole for the game. According to Technical Director of Content Sean Tracy, Squadron 42 has also benefited.

At this point, Star Citizen has morphed into many different kinds of experiences. As the years roll by, the scope and size has changed as well. There is no way of knowing just when it will arrive in full, but if it does, it is going to be a big event.