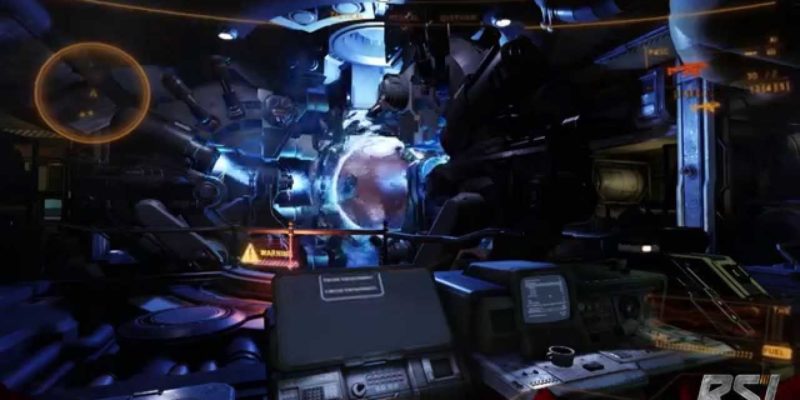 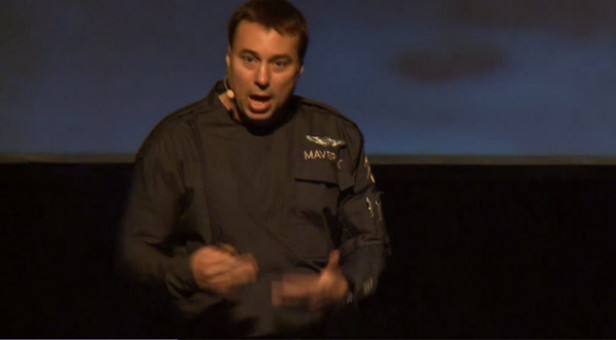 Cloud Imperium are down under to show off the Star Citizen FPS module and it’s looking rather impressive.

It was back to the stage for Chris Roberts this morning as he demonstrated more of the new features coming to Star Citizen. Chris took a drive around the hangars and showed some of the ships that have added in the new 0.92 patch which includes the fan created Redeemer. That was all well and good but the main attraction was the FPS reveal.

Chris reiterated that the FPS part of the game was no Team Fortress or Call of Duty where players respawn and jump back into the action, it will be “high stakes with real consequences”. Because of this they’ve created an FPS that’s a more thoughtful and tactical experience”. 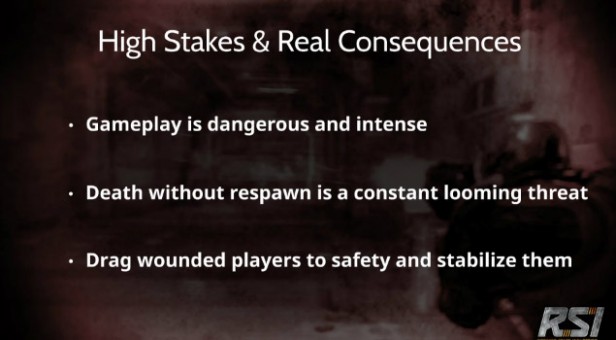 The FPS module is aiming to be as realistic as possible, and when Chris dropped back into the hangar, he demonstrated the level of detail that’s being created for the characters. As usual it was quite impressive.

To show exactly how far they want to go, you can actually see the character’s breath on the inside of the helmet visor. The more out of breath you become, the more that’s going to steam up. The FPS mode will also differ from some other FPS games with the character model being exactly the same for third and first person and the weapon shooting exactly where it’s pointing (not at a mouse crosshair). It sounds like it’s more the realism they’re aiming for which hopefully won’t be the detrimental to the gameplay.

The worst kept  secret in game development was also revealed. Illfonic were announced as the FPS module developer and now we can stop using [Redacted] when talking about the FPS team. There’s a short video included in the stream below which covers their development background and explains what they’re trying to achieve with Star Citizen. It sounds like they’re really wanting to push the boundaries of the FPS genre which is good news for fans of a genre that has not really advanced in the past few years.

In the video below the team demonstrates a brief multiplayer match live at the event.

Impressed? It’s not exactly bad is it?