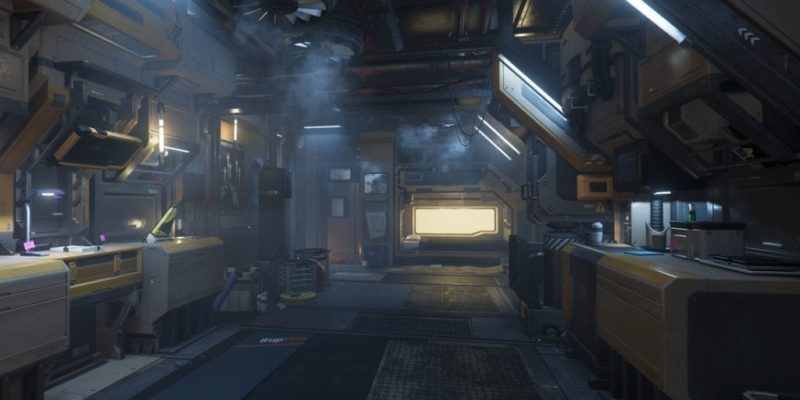 To celebrate seven years of farting around with a ton of money, Cloud Imperium Games is letting you play Star Citizen for free. Well, for a week, anyway. Starting November 23, you can download and play the game until November 30. The celebration coincides with the launch of Hurston, the game’s first planet, along with its city of Lorville.

Of course, Cloud Imperium doesn’t just want you to stand around your Hab making coffee. During the free week, every flyable ship in Star Citizen is yours to test for free in a 24-hour period with daily rotations. Each day showcases a different manufacturer, with its entire inventory available for a test run. There will be more than 80 ships to fly over the course of the week.

During the promotion, it will be free for anyone to join the Star Citizen Persistent Universe and play across not only Hurston and Lorville, but Star Citizen’s more than 30 varying mission types, 8 traversable moons, several “rest stops” and more. Players who accumulate in-game currency can use it to purchase additional ships, flyable until each server re-start.

The Habs in the city of Lorville.

The event also celebrates Star Citizen Alpha 3.3.5. With it comes not only the planet of Hurston, but new updates as well:

To get started, all you need to do is head to the official Star Citizen website. There, all that’s left is to create an account and download the game — no laughably massive cash transaction required. Check out the Free Fly schedule while you wait: