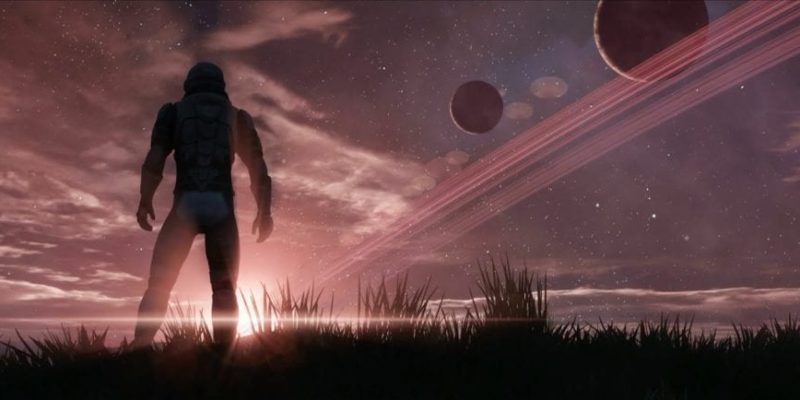 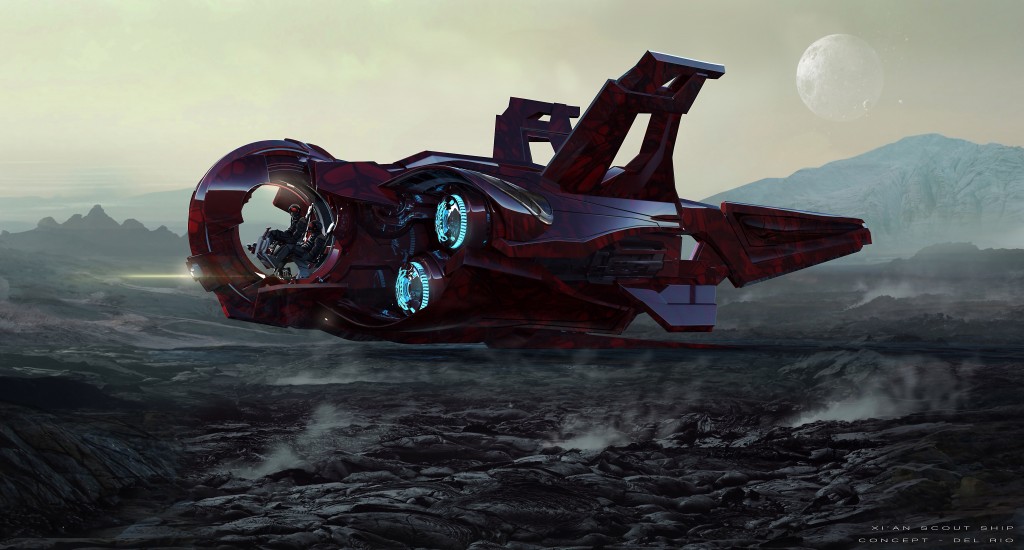 You have to imagine what it will be like because it’s still got a long way to go.

A new trailer for Star Citizen slipped out over the weekend and it’s a visual treat for anyone who is interested in the game. This trailer features a mixture of footage taken from the space flight and also the first person shooter part of the game. While we can only “imagine” what most if this will actually be like in the finished game, if it’s as good as how this looks in this trailer, PC gamers are going to be in for a real treat.

With Arena Commander finally reaching v1.0 we can only hope that development speeds up during 2015.