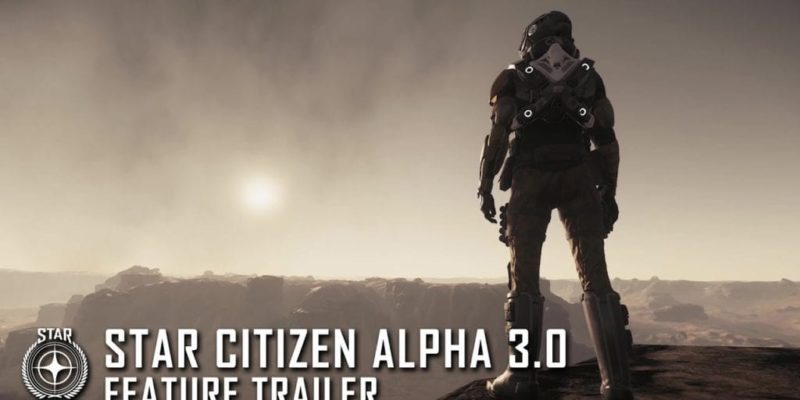 Today is a big day for CIG and Star Citizen, the much talked about new website is now live and kicking.

The new website was designed to explain to newcomers what is actually included in the Star Citizen package. It’s now been segregated with the PU side of the game, the single player Squadron 42, and development updates. It does make it a little simpler to understand what it’s all about. and users can skip the front splash screen by checking a box.

In other news, CIG has kicked out a new trailer for Star Citizen covering different aspects of the game. It’s eight minutes long and it’s not exactly a fair representation of what new backers will find. First of all, the alpha looks relatively smooth in the trailer but that’s not what you’ll get in the game currently. They’ve managed to avoid showing it running at 10 FPS, although you can see cutting away quickly from dodgy looking segments. It also looks super exciting and stacked full of content that’s ready to go, but let’s face it, the Alpha is still a shell of a ‘game’.

It’s actually a shame CIG have released this, while I understand they need more money, it’s just not a fair representation of Star Citizen currently. Considering people have to pay to play, it could be considered false advertising. Take a look…

In other Star Citizen news, the latest Around the Verse episode has been released and this week they take a look at more Squadron 42 development. The episode covers the content that was shown in the holiday stream and it’s called Welcome to the Coil.