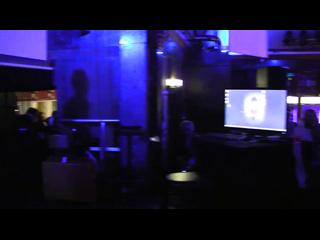 Now if only it was the full game then we’d be really, really excited. Sadly it’s not the full game but more of a taster of what’s to come which will at least please backers of Chris Roberts’ upcoming record breaking crowd funded space epic Star Citizen.

The Hangar module is the first phase in getting content into the backers’ hands and it’s a place where players can check out their ships and eventually socialise with others. Over time the game will evolve as more content is patched in via future modules for the players.

After the hangar comes the dogfighting module to help balance ships and weapons and that’s due by the end of the year.

The game will eventually evolve on players’ PCs through these module releases leading up to full game testing.

Blizzard hint at a Diablo 3: Reaper of Souls beta this year