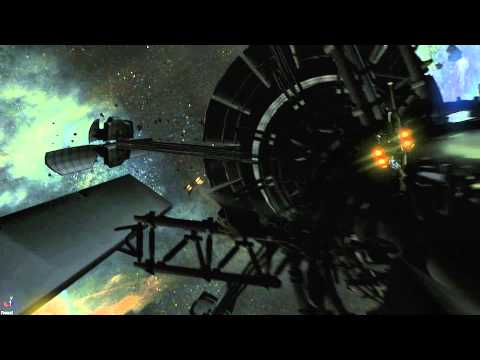 Another week, another million hits the bank at Cloud Imperium for Star Citizen and it’s taken just over a week. Keeerching!

This latest milestone is also the final player voted feature to be added to the game. Backers voted for the Engine Tuning Kit in the last vote and this is what it does…

In the last milestone update Chris Roberts was unsure whether to continue offering stretch goal rewards with ever additional million paid in, but the community voted to carry on with the goals. Regarding future goals he added the following comment which I think is important to note if backers are concerned there’s a never ending list of additions.

“Speaking of stretch goals, last time around we put their future up to a vote. 54% of Citizens voted that we should continue to offer goals, and we’re going to honor that choice. As I said last time, every dollar supports Star Citizen’s persistent universe… but I’m not comfortable promising additional features with each million unless they’re truly additive. When we have a new idea that really impacts the final game and needs the funding then we’ll offer it here… but you can expect a number of player rewards and new ways of highlighting Arena Commander as immediate goals!”

It’s an odd comment as he then goes on to reveal the $49 million goal, a Xi’an Space Plant which was actually voted for by the community but came second in one of the previous polls. Unless it actually serves some purpose and is not purely a cosmetic trade item then it sounds like a bit of a waste.

Also, how is a towel in my hangar “additive”? I think Cloud Imperium are wise to think hard about future additions.

Crytek denies rumor they are on verge of bankruptcy