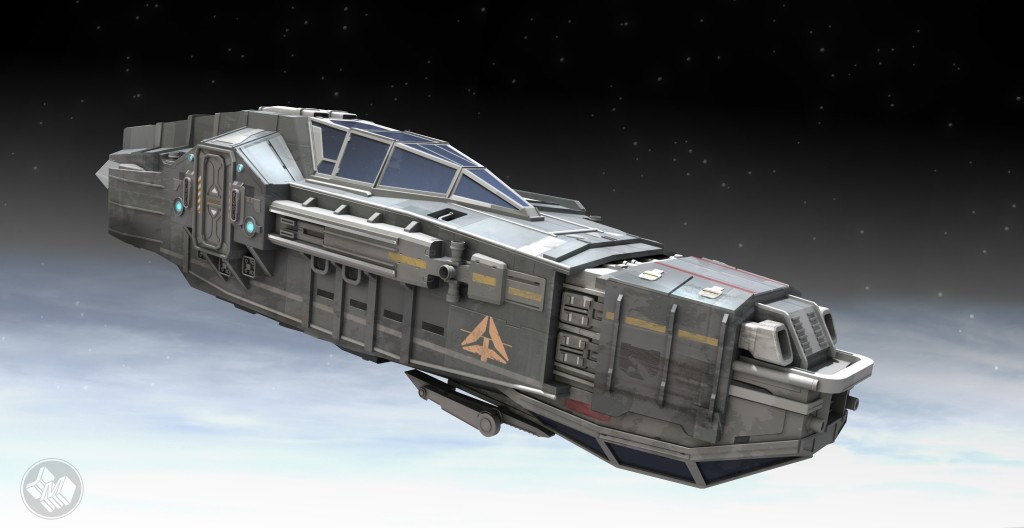 Those funds just keep on coming and today we have more details on how the crews will function.

When Star Citizen hit the $64 million goal a week a go I don’t think even Cloud Imperium expected to reach $66 million by the end of the week. The massive influx of funds has been attributed to new players coming onboard and existing players pledging for the Carrack ship which costs a hefty $350 uSD.

Next up, because the $66 million goal has already been reached, there’s a slight change to the usual send cash to get something goal. This time the team want to share details on Star Citizen’s multi-crew ship seat actions. The UK based team at Foundry 42 have put together a lengthy update which explains how they are tackling multi-crew ships and how each ship’s stations will function with either NPCs or real players.

It sounds like a nightmare to design, but if they manage to engage all the players on a multi-crew ship, it could be a fantastic gameplay experience and you can understand why so many PC gamers are throwing cash at the game.

Head over to the large update now for the details.

Lara Croft and the Temple of Osiris launch trialer

The Banner Saga 2 revealed with a trailer