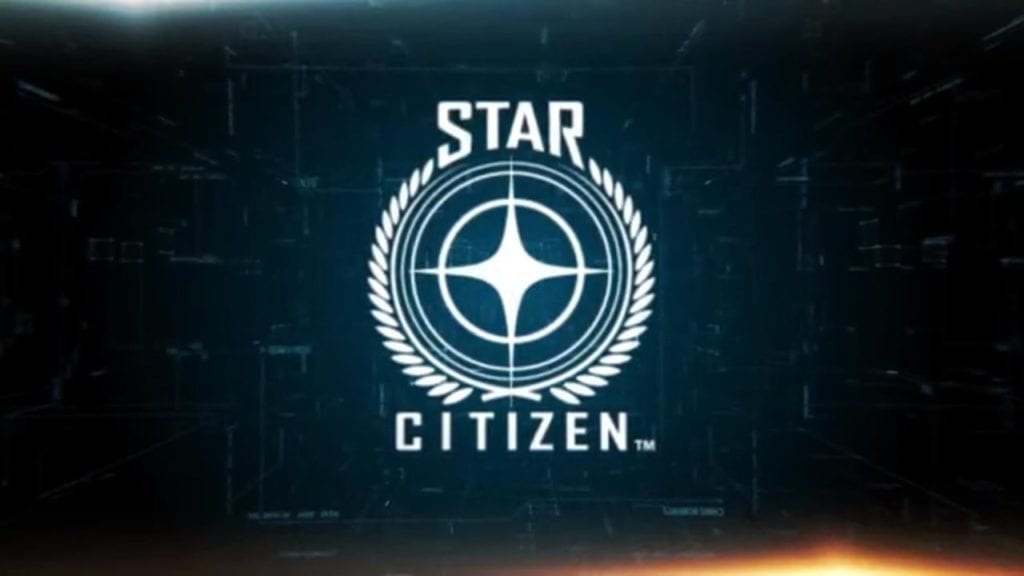 For the past eight months, I have taken a break from the world of video game editorials and moved on to other things here at PCI. It’s been great to step away from the drama that surrounds the world of video games and its communities — a continual cycle of the same arguments surrounding games, developers, and digital platforms. Diving back into the news this week, however, I noticed that Star Citizen had once again returned to the headlines. Yep: that old and tired argument of whether it’s a scam; the debate of whether it will ever be finished; and the tales of gamers pumping money into JPG ships. It’s the same story that never seems to go away.

This story this week concerns — as if anyone closely following the game doesn’t already know — the amount of money Cloud Imperium Games has burned on creating an alpha version of a game that has, so far, under-delivered on almost everything. I have written about it on PCI a lot over the past few years, and nothing has changed. We have a company that has broken crowdfunding records, allegedly almost run out of cash, and received a funding lifeline. Add into that a community hell-bent in the belief that Chris Roberts can deliver the ultimate space game. As such, what appears to be endless amounts of cash has been chucked at the game. There’s no sign of that stopping, either.

Having invested a whopping $80 USD into Star Citizen myself when the initial crowdfunding began, I have installed the alpha, uninstalled the alpha, and reinstalled the alpha numerous times for patch updates. Not a single penny has left my bank to fund this project since. I cannot say the same for many other members of the community, who have pumped thousands into concept ships in the hope that one day this vast space universe will come to life.

This is nothing new. It’s been going on for years, and it’s no surprise to the community or anyone who follows the development. Fans are more than willing to spend money and keep spending it — at least until they experience some kind of epiphany that makes them stop and then demand a refund for the thousands they have pumped in. It’s the cult-like devotion to Chris Roberts’ dream that keeps CIG afloat.

Of course, there is nothing wrong with that. If gamers want to support Star Citizen and CIG, then that’s their choice. They should not be damned for doing it; after all, it’s their money. Still, there is a high chance of this project going nowhere fast, and the backers should probably have put the thousands they spent on ships into a high-interest bank account instead. When the game is ready, they could have then spent that money on the game. Then they’d win and CIG would win. The church is in session.

Giving cash to the amount of hundreds of millions to a development studio with no real track record in producing a finished game is asking to be disappointed. Defending mismanagement of development and the money invested is also asking for disappointment. It’s worrying, but when you get into something deeply, sunk cost fallacy makes it hard to admit you might’ve made a mistake. But let’s be fair: for now, as long as the game remains in development, they really haven’t made any mistakes. Only when the money runs out, the project is scaled back, or Star Citizen is outright canned will this really hit the backers.

That time has not yet arrived. Nobody likes being called stupid or being told they are being conned. We need to let this run its course.

Holding Out For Something Star Citizen

As a backer who doesn’t really care about the persistent universe side of the Star Citizen project and is just eager to play Squadron 42, I have a greater chance of seeing a finished game. CIG will need to complete that to help boost funds for more development. I have at least some hope that Squadron 42 will materialize in the next couple of years, though I did stop counting the days (years) until its release long ago. 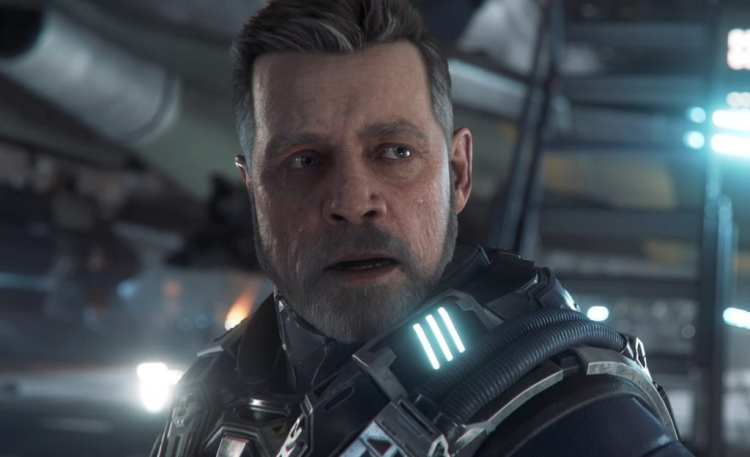 So why all the fuss about Star Citizen this week? It’s simply more stories in the perpetual cycle of Star Citizen controversy that’s been happening for years. Did we learn anything new this week? Nothing at all. We’ve known the project is being mismanaged and that money is being burned because of the way the project is being run. We’ve known fans are religiously backing CIG and following the Chris Roberts dream. There is nothing new to tell. It’s just another year in the development of Star Citizen and stories surrounding key personnel at CIG.

Some have called Star Citizen a scam and a Ponzi scheme. Perhaps those claims will end up true, but either way, gamers and commentators will have to let this run its course. CIG and Chris Roberts will try everything to keep this afloat for as long as possible despite complaints and calls for refunds. It’s been going on long enough that they know how to ride the negative press and squash dissent in their community.

We need to just watch and let this play out, because it seems like there’s no other way of stopping it.

Descenders speeds out of early access onto Steam and Game Pass