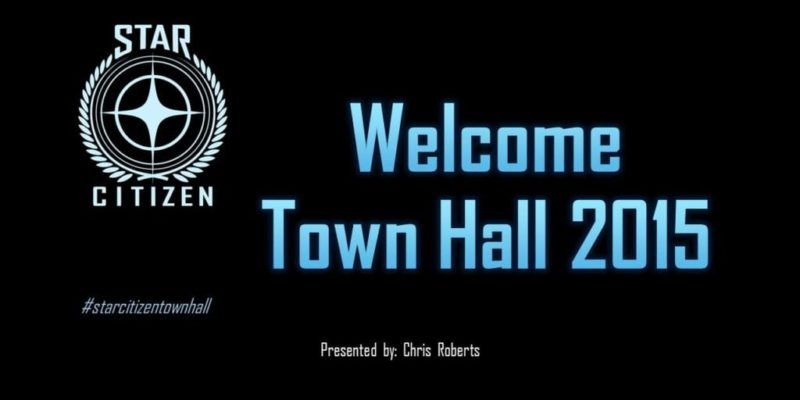 The Cloud Imperium team share their vision for Star Citizen with the fans.

As part of their PAX South show, Cloud Imperium held their Town Hall discussion panels which covered numerous tropics including the Persistent Universe and Social features players can expect to be included.

The game has a long way to go still as it’s not due out until next year but there are numerous modules coming in 2015 including more Persistent Universe testing with a release at the end of the year, the FPS module beta coming in March/April, and the single player Squadron 42 this summer.

There’s a lot to look forward to so it’s worth checking these videos out for more information and details on these specific aspects of Star Citizen because much of this will be arriving in 2015.

With more than $71 million now raised, let’s hope all of this comes together in stunning fashion.