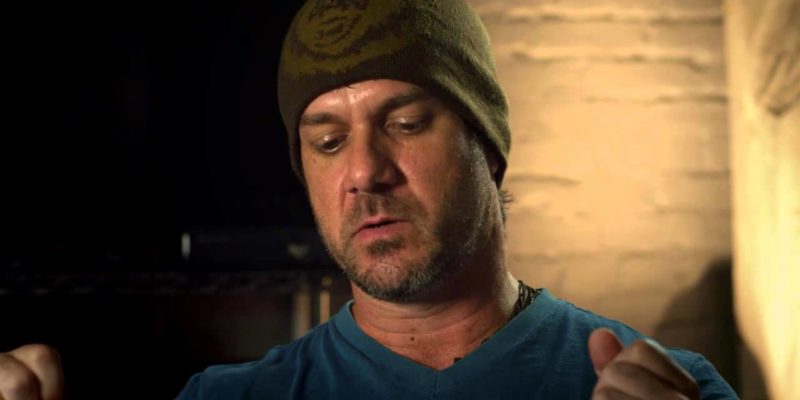 RSI reached another huge milestone this evening reaching over $11 million in crowd funding since Star Citizen was announced, which as far as we’re aware is a record.

Today the development team are also taking part in a live stream event which runs for 24 hours which will give fans a good look behind the scenes at what goes on at Cloud Imperium.

In related news, Cloud Imperium also revealed the new Avenger ship and announced new stretch goals for supporters which are now as follows:

The Vanduul Tiber System was also unlocked along with a video with Lead Visual Officer, Chris Olivia, showing the creation of the Vanduul race.

The flurry of updates continued this evening with the release of a new video showing the creation of the Origin 300i spaceship and shots of the Avenger.

Star Citizen appears to be going from strength to strength as the money keeps rolling in and proves that PC gamers have been waiting for a new space epic for some time.

Shedding some light on Dark Matter’s darkness in new video