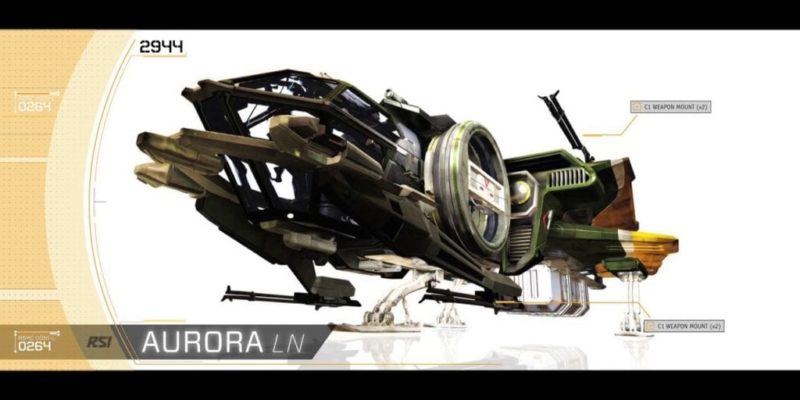 Another week comes to a close and Star Citizen has raised more cash taking the funding to a whopping $22 million.

The new goal means that the facial capture system is being added to the game.

A new goal has been revealed for $24 million, a galactic transport system just in case you don’t have a ship. Ship items can also be transported between hangars with this new feature.

The CitizenCon event, which was really a celebration for the development team, looks like it will also be expanded through the additional funds with Chris Roberts saying they want to make it a “bigger event”.

In case you missed other updates on Friday there was the bomber reveals and the Aurora LN which you can see in the video below.