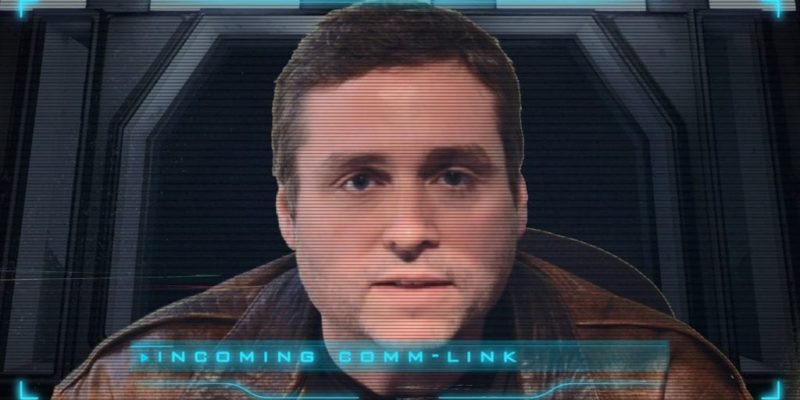 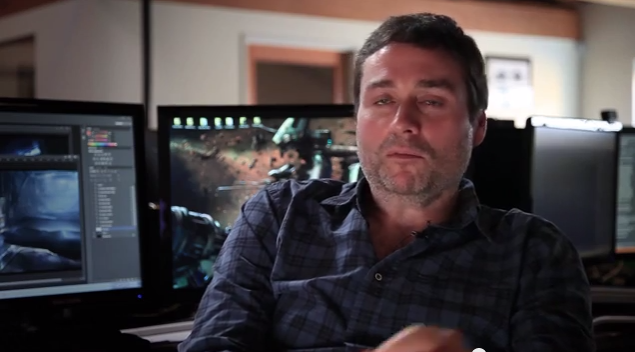 The $29 million goal for Star Citizen has been reached which is great news for anyone looking to the single player portion of the game which goes by the name of Squadron 42 which is being developed by Cloud Imperium in Manchester.

Enhanced Mission Design for Squadron 42 – The team at Foundry 42 has big plans for Squadron 42, and we’re going to provide extra funding to make it a true spiritual successor to Wing Commander! Squadron 42 can go above and beyond anything you’ve seen before. From opening with an epic battle instead of a training patrol to missions that seamlessly combine boarding and space combat, we aim to put you right into the action! Additional funding will let the team realize this, with enhanced mission design and more resources and animations to enhance fidelity.

As the stretch goals continue, Cloud Imperium are adding new ships and asking the community what they want to see added to the game. On the table for the next goal is a mining ship:

RSI Orion – Roberts Space Industries’ goal has always been to make the stars available to individual Citizens. Now, with the RSI Orion mining platform, RSI is letting individuals take over a process formerly controlled by megacorporations. The Orion’s features include high-grade turret-mounted tractor beam arrays, durable exterior-accessible ‘saddlebags’ for mineral storage and a cabin designed by the team that brought you the Aurora and Constellation!

Once this is done the $32 million stretch goal ship will be picked from a variety of categories voted for by the community.

To accompany the Squadron 42 goal announcement, the team have put together this video which focuses on the team behind the single player experience.

Watch IncGamers take on the Diablo 3 Reaper of Souls beta

Xbox One Sells Over 1 Million Units On Launch Day

By A.K Rahming26 mins ago
News