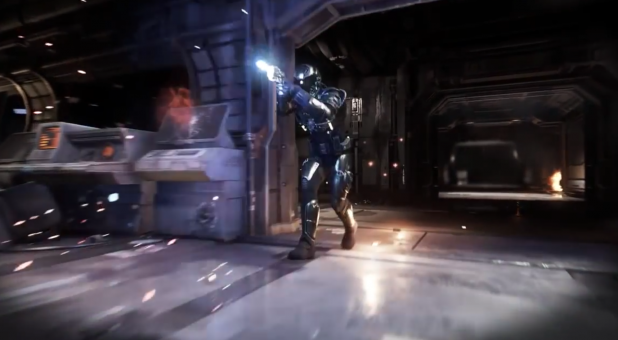 That’s right space sim fans, Star Citizen has reached a massive $59 million in funding. Gamers continue to throw all their money at Cloud Imperium in an effort to keep increasing the scope of the game.

The $59 million mark unlocks the backer voted Anvil Crucible which is a “repair and construction system”.

Goals are currently all about the ships and voting continues for the next ship in the fourth wave of ships.

In the update Chris Roberts mentions that PAX Australia is coming up this weekend and reiterates that the FPS module is “a fully featured game in and of itself!”. We debated the recent AMA discussion in which they talked more about the FPS module and we’re not entirely convinced that all this is going to slot nicely together. You can listen to that in this weeks podcast.

With a massive amount of funds to play with the scope of the game appears to be ever-expanding. We’re now waiting for the Space Tetris Module to be revealed.