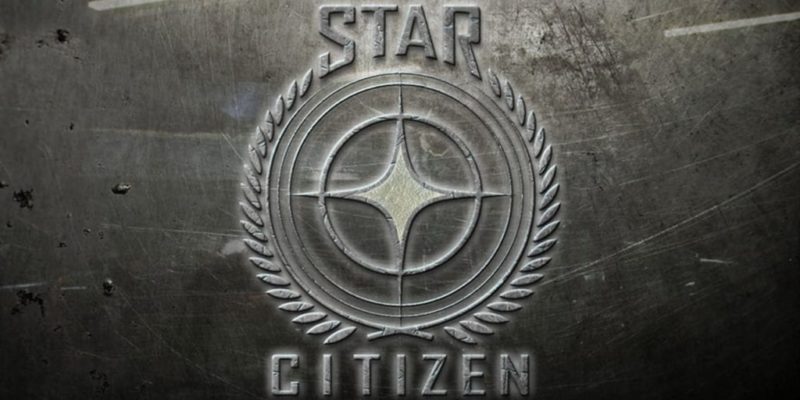 With Star Citizen now hitting 1 million backers, Chris Roberts has decided to remove all “Alpha Access”, $5 module passes and other passes. Anyone who has so far pledged will have access to it all. This news comes in his latest update.

“Starting today, we are eliminating ‘Alpha Access’ and the $5 module passes. Anyone who has pledged for a Star Citizen Package can now play today without worrying they won’t have access to some portion of the ‘Verse in the future. No Star Marine pass, no Alpha 2.0 pass… no additional payment needed for any module in the works, pre-release. Going forward, should we need to put out some sort of limited release it will be done through the PTU test server. All backers will have access to any live release, the moment it publishes.”

“Everyone with an ‘alpha access’ package will be awarded 10,000 UEC; everyone who purchased an Arena Commander pass individually will be given 5,000 UEC (with the cap raising appropriately to allow this.)”

Wars Across the World Kickstarter wants to simulate all wars

Co-director of BATTLETECH is holding an AMA today