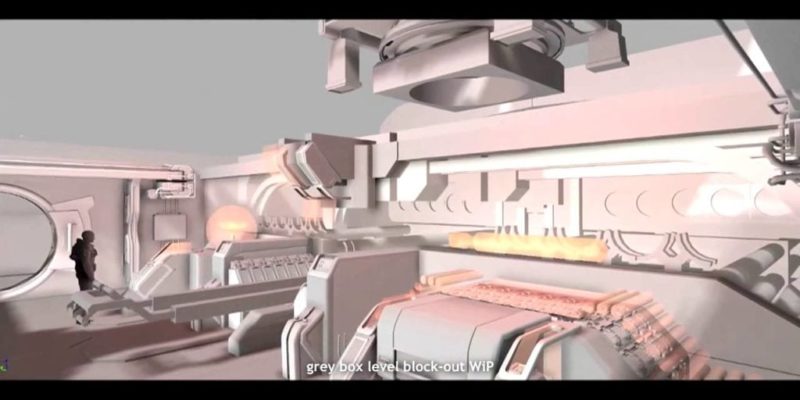 Star Citizen is being developed at various locations around the globe as you’ll have discovered if you read the new monthly report. The single player portion of the game called Squadron 42 is being created here in the UK at the Cloud Imperium’s Manchester studio lead by Erin Roberts.

A new video from the Manchester team takes a look at how development of the single player game is coming along and also shows some footage from the game’s early missions, specifically a mining colony. On the mining station there will be first person combat and dogfighting around it which will make the station feel like it’s a real part of the Star Citizen universe and not just a floating obstacle in space.

Squadron 42 may not be the most important aspect of the Star Citizen project for many, but if you’re like me and want a fantastic space sim with action and a decent story, then hopefully Squadron 42 will deliver. Starlancer was great fun, and with the same team behind this, it will probably turn out rather well.

Project Spark Global Beta out Today on Xbox One