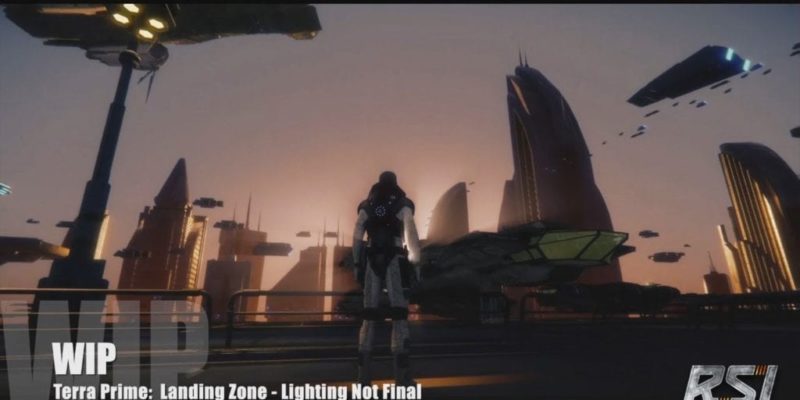 It looks like the item store is doing the trick as Chris Roberts’ space epic Star Citizen has now surpassed the $18m goal in funding this weekend. The game has raised another million in just under a week.

The $18m goal means that the exclusive backers star system has now been unlocked and Chris Roberts clarifies that this new system is a new starting area that only backers will be able to start in  and says that “It would be immersion-breaking if backers couldn’t eventually share the jump coordinates of the system with other users”.

With another goal reached, another is unveiled, the $20m goal which will add first person combat on “select lawless planets” taking the combat to the ground.

Just to remind you, at $19m backer will receive the following.

In other Star Citiszen news, the team have taken feedback from the community with regards to the item pricing in the store which we highlighted as being a possible problem last week. After polling the community about the item pricing, costs of items such as buggies and posters are being dropped as follows:

The pricing models are a “balancing act” according to Chris Roberts and he reiterates that there will be “adjustments along the way”.

The Hangar module has also recieved updates and a full list of fixes can be found here.

Last but by no means least, a new video showing the Terra Landing Zone has been released.