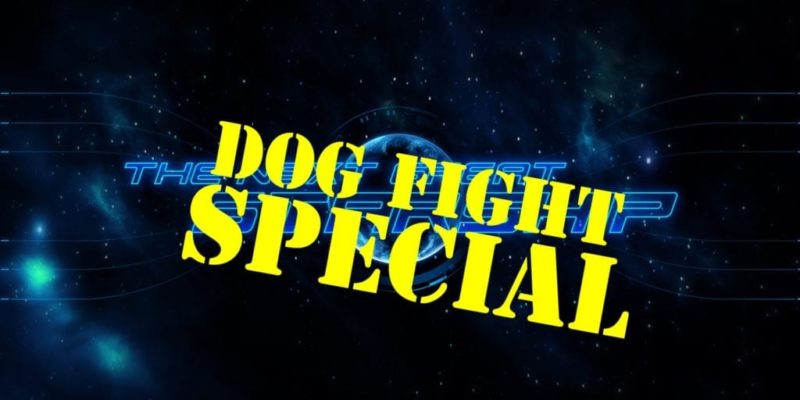 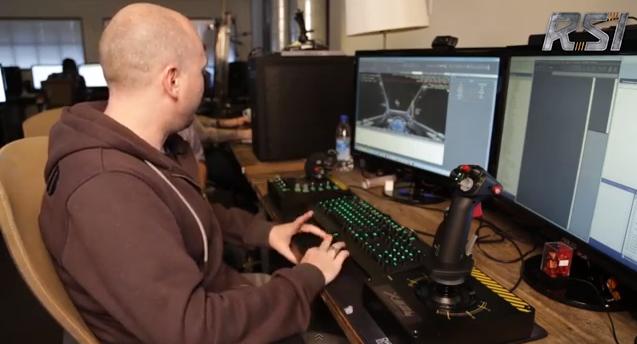 My that’s a big one!

The Star Citizen Dogfighting Module is expected to be released some time next month but are you ready? Have you got the right peripherals to dominate your opponents? My trsuty Sidewinder will probably have to do for now but there is an Oculus Rift kicking about here at IncGamers so that could be a laugh for some extra motion sickness fun.

In a new video the Star Citizen development team take a look at some of the peripherals on the market that could give you the edge in a fight. Saitek were on hand to show one of their flightsticks which looks super complex and would be more than adequate for the job. As long it has a “make cup of tea” button I would be happy.

In a short segment they also talk system specs and graphics cards with the team who also share their own system specs. Chris Roberts also sounds excited at the thought of the Oculus Rift support, even if Facebook is now in the equation. Finally there’s a quick catch-up with The Next Great Starship teams.

It looks like it’s all go at RSI and with any luck we’ll be dogfighting in April.