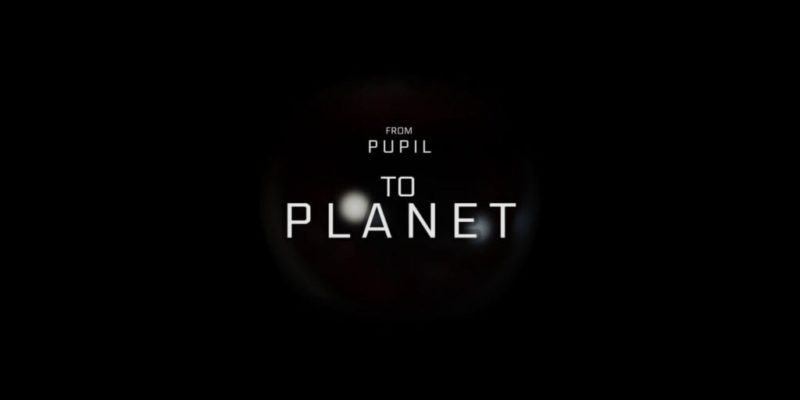 Starting on the surface inside a hangar, the camera moves out across the planet’s surface and then into space, and according to the video, its all done in real-time and in-game. The video explains that “since the planet could never fit in memory, the planet surface is procedurally generated on demand at different LODs as the camera moved out”.

It looks very impressive, but as with all things Star Citizen, we’ll have to see it in action ourselves before getting too excited. This is a work in progress video after all.