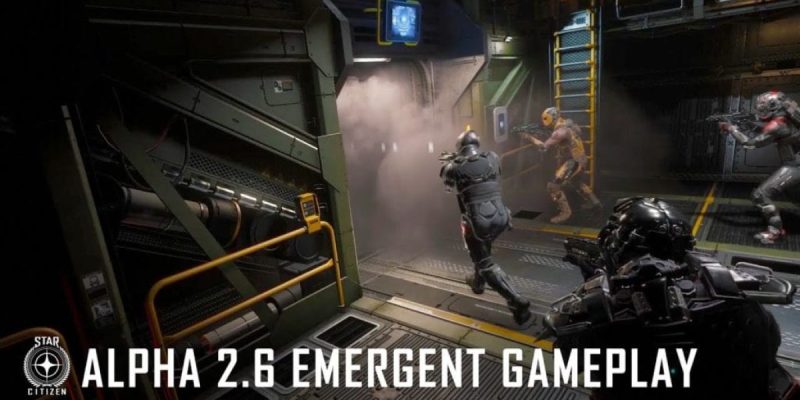 Last night’s Star Citizen holiday stream was a disaster but the main sections have been released separately.

CIG removed the holiday stream from the Youtube channel today, they were probably too embarrassed to leave it up. As that has now gone, the main segments have been released separately.

These videos include the underwhelming 2.6 trailer which attempts to entice players with 10 ways to play when in fact there’s not much new or exciting, a video showing scale which is concept stuff, the emergent gameplay from 2.6 which looks a bit rubbish, and the Vanduul ships which were nice to look at.

After going over the FPS gameplay again today, it really does look quite ropey. You can read my thoughts on yesterday’s stream in this post.

Update: CIG has removed yet another video, the 2.6 trailer. We are not sure why this has vanished but it is now gone and will not play. We have removed it from the list below.