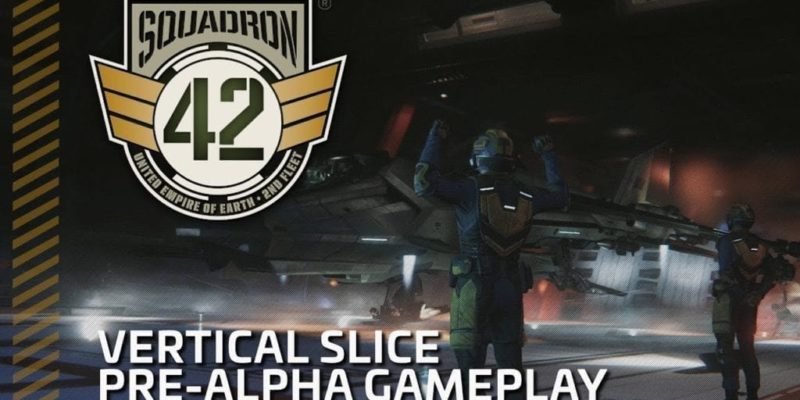 AMIt’s really impressive and awesome to watch all these top-tier Hollywood talents to be involved into a big game like Star Citizen. The team behind Star Citizen has shown the first section of extended gameplay for its single-player game, Squadron 42.

Squadron 42 is a stand-alone campaign featuring first-person action and some classic cockpit dogfighting. The footage of Squadron 42 have been released couple days ago and aside from Star Wars and WIng Commander actor Mark Hamill, the hourlong video also includes a performance by Liam Cunningham. The actor is widely known for his role as Davos Seaworth in the critically acclaimed TV series Game of Thrones.

Gillian Anderson and Gary Oldman have also recorded performances for the project and you can take a look at the interesting and beautiful in-game footage below.