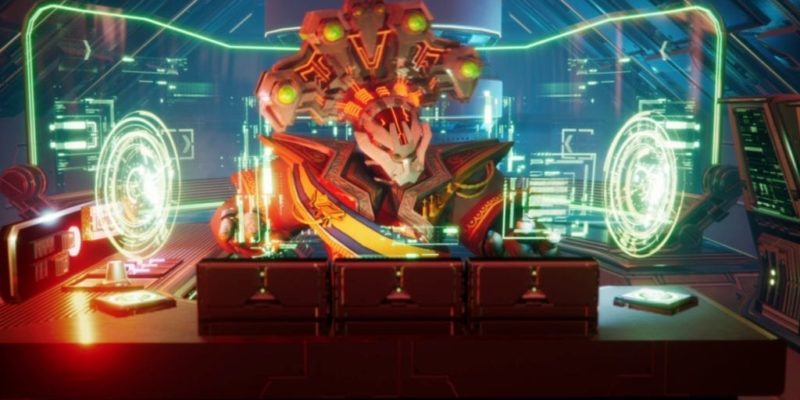 Stardock has reason to celebrate this week, as its space exploration action game Star Control: Origins is back on steam after weeks of being delisted. It was removed from the store at the start of the year when the franchise’s original creators Fred Ford and Paul Reiche III (known online as Dogar and Kazon) filed a DMCA takedown notice.

The legal drama surrounding Star Control has been raging for years, with the original creators claiming ownership rights or certain game aspects. Things were turned up last year when Origins released in the fall, followed by the Earth Rising season pass, which includes a multipart campaign that was to be released over several months.

Ford and Reiche claimed that Origins copied too much from Star Control II, and therefore violates their copyright. Having the game de-listed meant that Stardock might have had to layoff developers working on the project, and it led the company to sell the game from its official website. But it looks like the issue for Steam has been resolved, at least for the time being.

When asked for comment, a company responded, “Stardock is happy to report that Star Control: Origins has been restored for sale on Steam.”

But not everyone is celebrating. The game received a fair bit of review bombing since its return. These negative reviews have since been removed. Meanwhile, the legal dispute between Stardock and the franchise’s creators remain ongoing.

As of this writing, there’s no word yet on if or when the game will return to GOG.com. However, the DLC offerings are still available for purchase even though the core game isn’t.