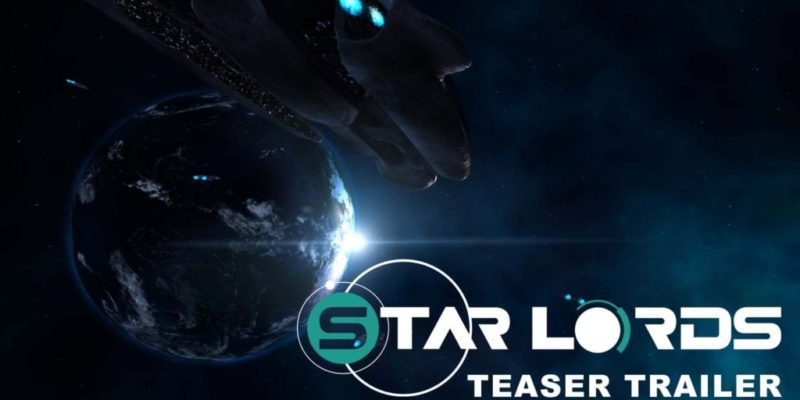 Can you spot all four x’s in this image?

Another year, another 4x space game to look at and wonder “will this be anywhere near as good as Master of Orion II?” Expectations have been dashed so many times before that it’s tempting to slip into cynicism; though that would be unfair, since Star Lords hasn’t exactly shown its hand yet.

For that same reason it’s probably best not to get over-excited either. The usual features are being promised, economic and political layers, custom ship design and (actually this one isn’t always included,) turn-based hex combat. There’s also a huge claim about the AI being “human-like” (hmm) and a promise that it’ll be playing by the same rules as the player. Which is a good thing.

Star Lords looks as though it’ll be appearing in alpha form in Steam’s Early Access depository some time in December of this year. You can watch a new trailer, below.