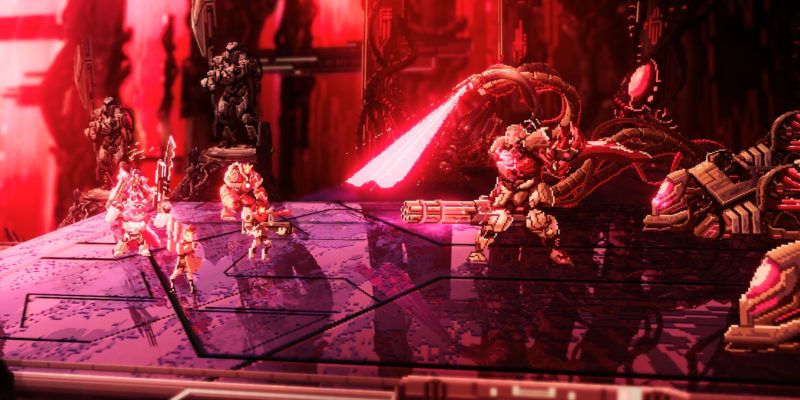 The unescapable style and flair of anime seem to work really well when it comes to video games. Whether developed inside or outside of Japan, the visual aesthetic complements plenty of genres. Revealed with this sort of fully animated trailer during the Guerrilla Collective, developer Massive Damage Games has provided a brand new look at their upcoming tactical roguelite, Star Renegades. And it is gorgeous.

As one of Star Renegades‘ leading lights, Wynn Syphex is the star of the trailer. Her battle against The Imperium hints at something deep and personal. We’ll likely find out more as the game progresses.

Having worked on Halcyon 6: Starbase Commander, this represents something different for the studio. Star Renegades is a squad-based roguelite that wants to challenge players tactically. In terms of gameplay, it will host JRPG-inspired turn-based combat that requires some strategic thinking. It has an emphasis on counters and interrupting your opponents, making your every move an important decision. All of this is made possible by Star Renegades‘ Reactive Time Battle System. 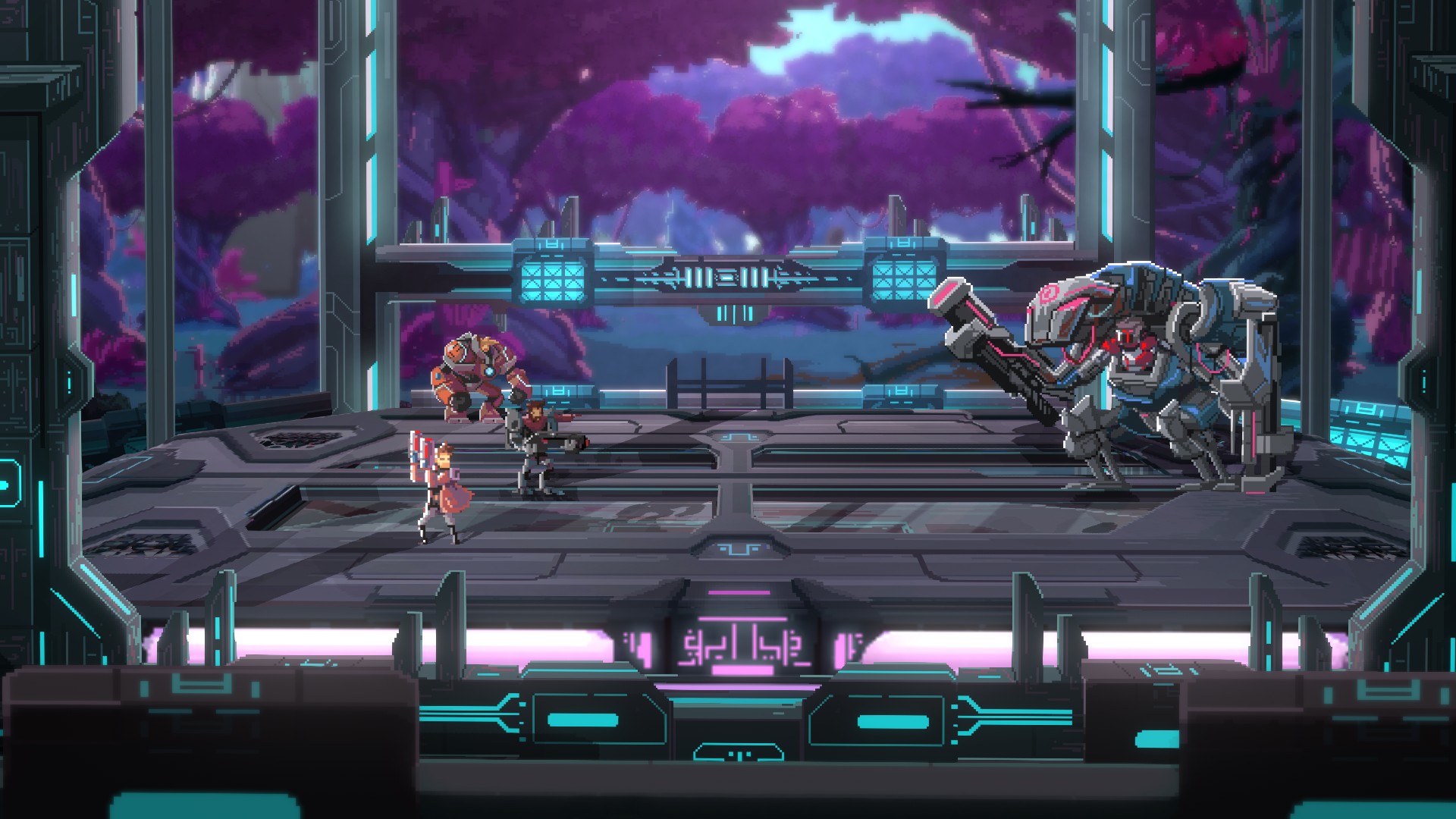 Every mission in the game is procedurally generated and emergent, and your foes might not always be weak. An intelligent Adversary system will push officers that evolve and rank up into your way.

Carrying on the fight

Aside from besting your foes on the battlefield, the game will also feature some relationship-building elements. By “fostering camaraderie and friendships between squadmates,” players can unlock some powerful combos. The developers have also hinted at the possibility of romance options. In addition, you will find “dozens of alternate characters” to unlock, as your squad members get closer and even create their own progenies. That certainly ticks a box in the JRPG-inspired checklist. 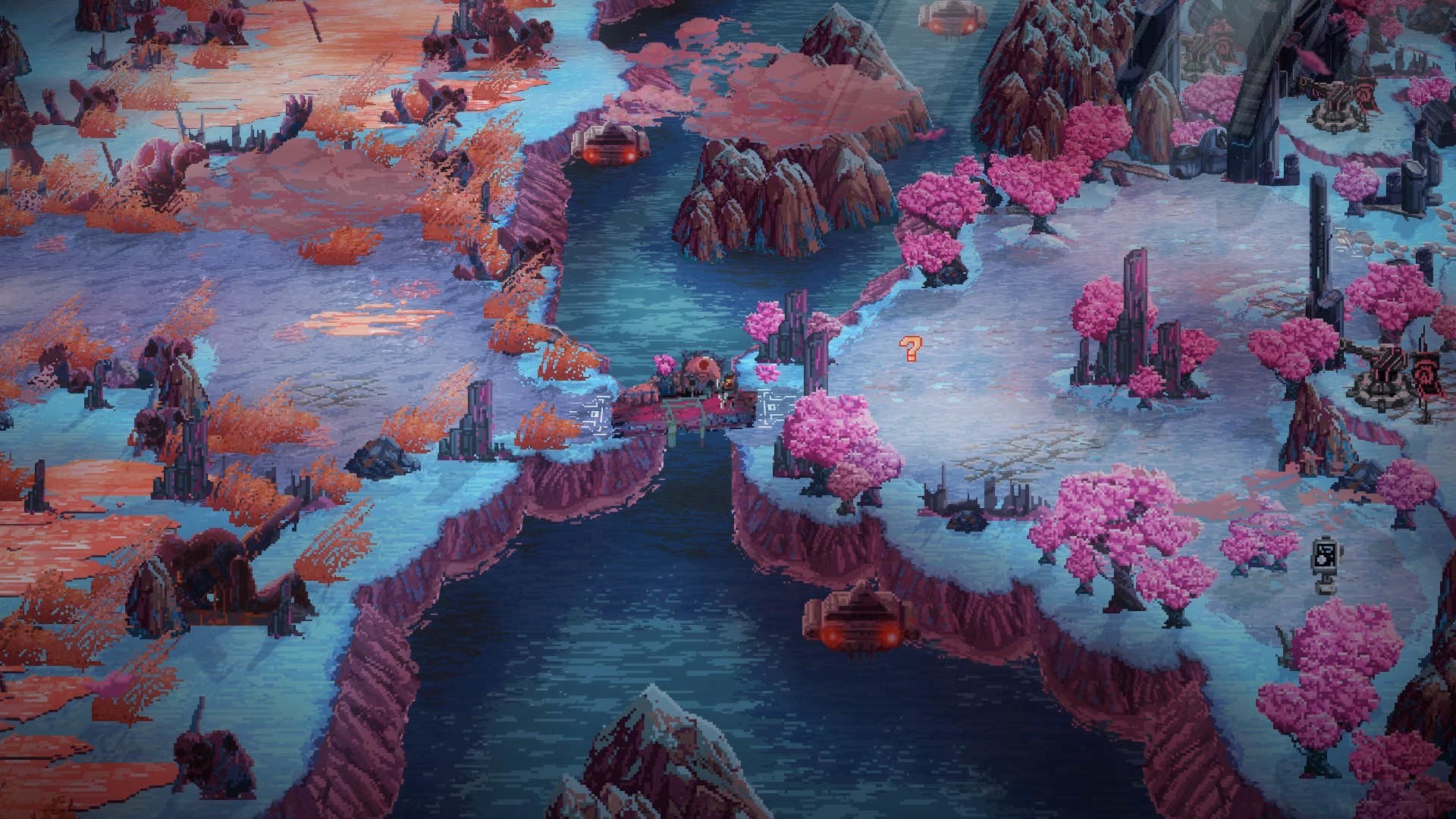 With its visually appealing art style and emphasis on tactics and evolving roguelite gameplay, Star Renegades is definitely a game to look out for in 2020.