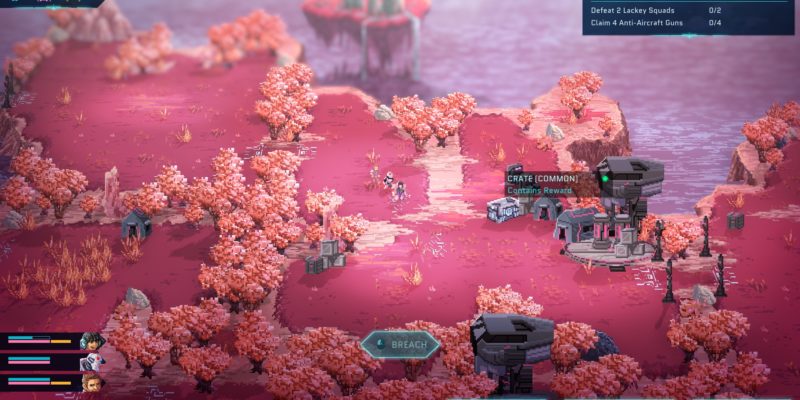 Star Renegades is about style and substance

Even at first glance, the art and style of Star Renegades is eye-catching. The combination of the retro pixel art and vibrant colors practically demand a closer look at the game. The combat system boasts an engaging design. Therefore, you will need to learn to attack and block at the right moments in order to succeed and survive.

Massive Damage developed the Reactive Time Battle System for Star Renegades. Interrupt, counter, and unleash devastating combos on your enemies to claim victory. Enemy officers evolve and move up in rank over time as well, so the same strategies won’t work forever. The Adversary system generates a “dynamic hierarchy of unique enemies and bosses that evolve as you play.” Being adaptable is key. 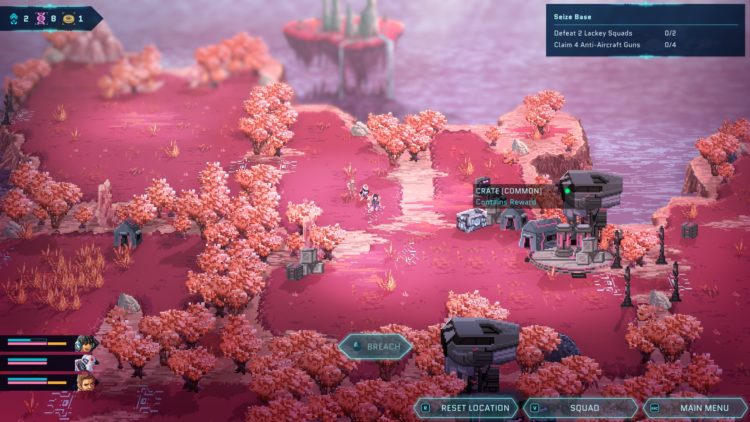 The story pits players against an evil authoritarian empire. Naturally, you head up the endless heroic rebellion, built on the hope for salvation. This premise also plays into Star Renegades‘ procedurally generated campaign, which makes every run a unique and challenging time. 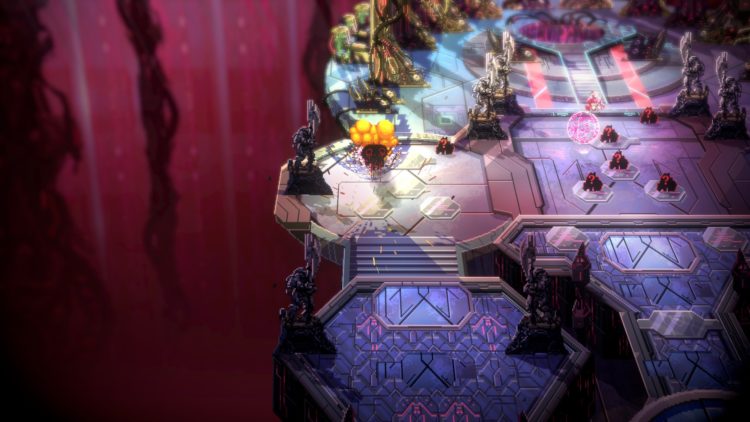 In addition to dynamic bosses and combat, Star Renegades focuses on strong visuals as well. They range from beautiful and haunting natural landscapes to futuristic cities, ancient ruins, and even starships. Many adventures await in Star Renegades and are sure to be a treat. For those looking for the more traditional RPG experience, be prepared for some unlocking, trading, and upgrading to give your rebels the best fighting chance against the empire.

Prepare to join the revolution. The Star Renegades release date is September 8 and the game can be found on Steam.