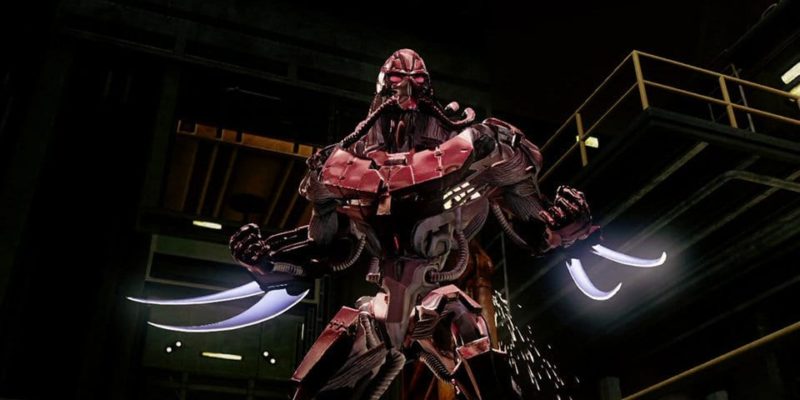 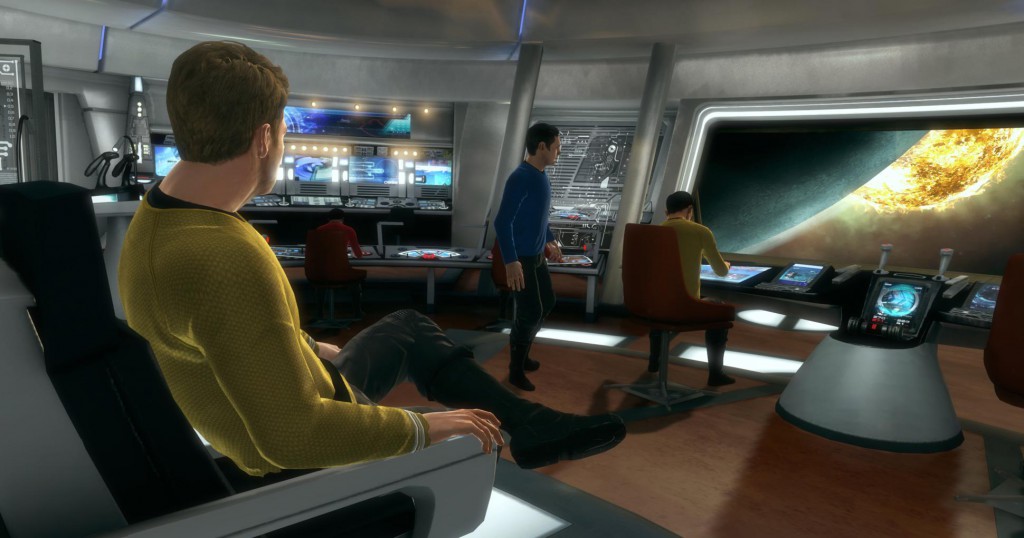 If you’re heading to Germany’s GamesCom this year, or just want to know what to look out for when it comes to Namco Bandai published games, then read on.

The publisher will be showing off the upcoming Star Trek game, based on the rebooted film series. Digital Extremes are developing this third-person co-op focused title, which will see you inhabiting the bodies of either James T Kirk or Mr Spock. Doesn’t sound like there’ll be a hands-on demo of this one, but Namco is promising a video presentation of the game in action.

Dark Souls: Prepare to Die Edition will be there too, hopefully demonstrating the features that’ll be present in the PC release of the game (the added bits will be available to Xbox 360/PS3 in the winter). If you want to get your hands on Tekken Tag Tournament 2, it sounds like you’ll be able to mess around with a public demo of the game’s “one-on-one fighting and solo fighter vs. tag-team battles” modes.

If you’re interested in any of the above, or One Piece: Pirate Warriors, Tales of Graces f, Ni no Kuni: Wrath of the White Witch or TANK! TANK! TANK! then make sure you’re in Cologne from 15 August onwards (and have a ticket for the show, obviously).