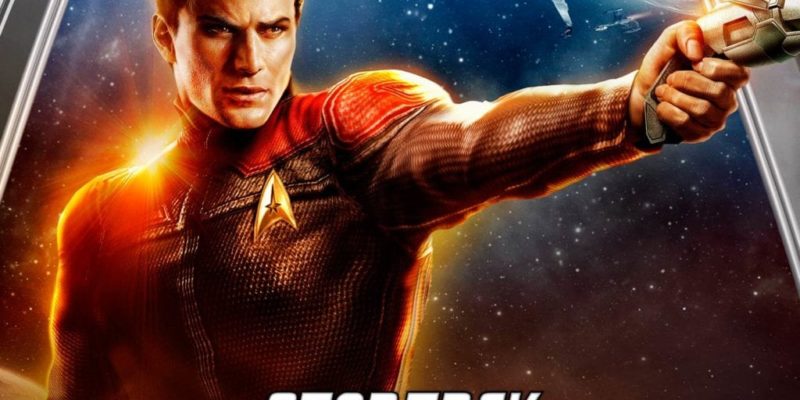 Season 11 of Star Trek Online will begin on October 27. New Dawn begins a new story in the aftermath of The Iconian War. The war may be over but players must now defend the universe against Admiral Leeta.

New to season 11 is a planet inhabited by a new civilisation of bi-pedal humanoids, a mysterious time-traveller, new lore and story progression. Also a brand new reputation system, the Admiralty System allows players to send their ships on assignments to retrieve vital assets. There are two campaigns, representing major factions within the galaxy – The United Federation of Planets and the Klingon Empire.

If you missed the official Season 11 announcement trailer back in August here it is.