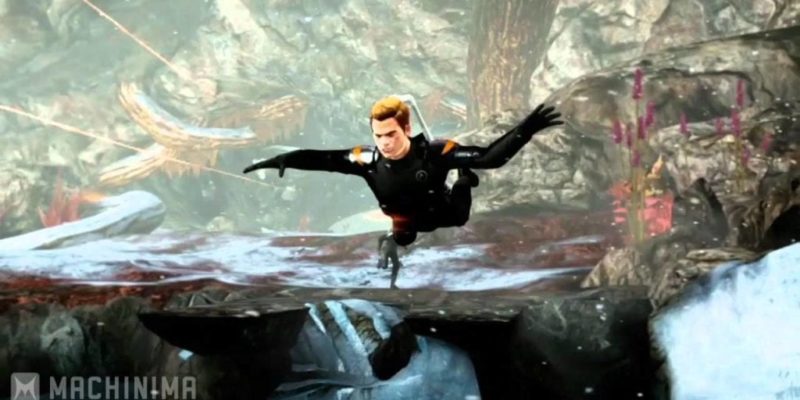 A new teaser trailer for the new Star Trek game was recently added to Machinima’s Youtube page and I have to say it’s looking really good so far, showing what looks to be a fantastic upcoming sci-fi game filled with cinematic moments. Check out the trailer!

The game will have been in development for 3 years when it releases, and this lengthy development process appears to be paying off heavily.

The game will take place between the events of the most recent Star Trek film and the upcoming Star Trek film set to release next year, so although the game is essentially tied to the movies, the game will not directly follow the current film in the making, giving fans all the more reason to pick up the game.

The new Star Trek game is set to release early 2013, however we can look forward to an appearance to E3 which will apparently show just how much the game has been fleshed out since it was shown last year.