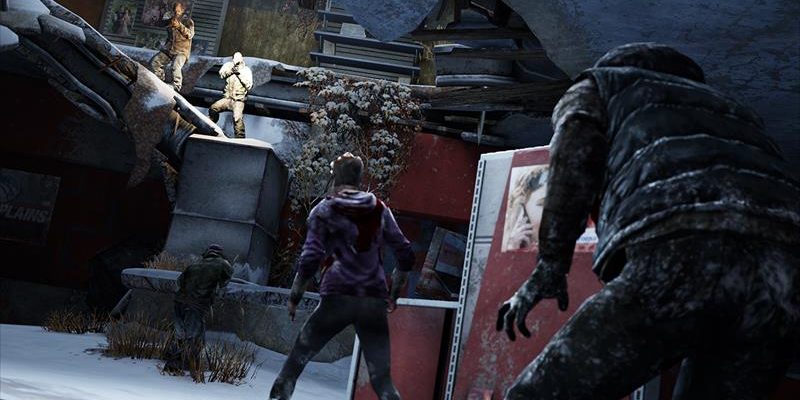 LucasArts has divulged a few more details about Star Wars 1313 (such as confirming that as the name, for a start) in a press release struggling against the weight of terrible PR buzzwords. This is the Star Wars title that was slated to be revealed at E3, but has popped up a little bit early instead.

Reading between the lines of the awful marketing phrases, Star Wars 1313 will cast you as a bounty hunter in a third-person shooter title based beneath the planet of Coruscant. It’s being developed in-house at LucasArts and uses Unreal Engine 3. No platforms have been announced yet, but that engine hints towards Xbox 360, PS3 and PC.

Now, get those Buzzword Bingo cards out and see if you have any of the following words and phrases: “epic”, “visceral”, “awe-inspiring”, “cutting edge’, “hi-octane thrill ride” and, most hilarious of all, “playable cinematic gameplay”. Mm, good, I like my gameplay on the playable side.

More information will no doubt be forthcoming next week.

LEGO Lord of the Rings Is Official