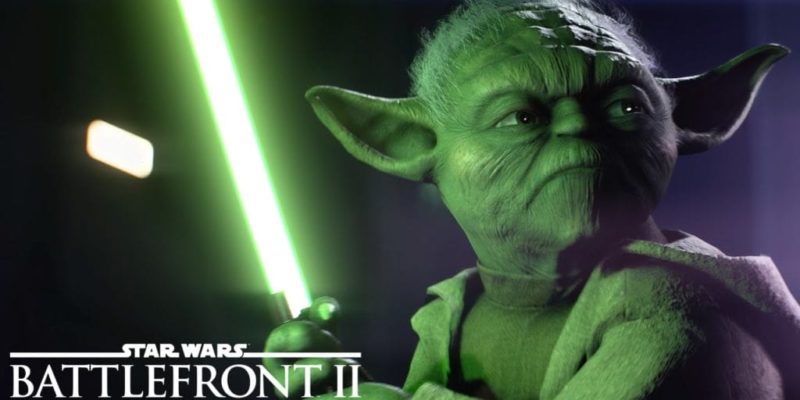 Star Wars Battlefront 2’s credit system prompted some inventive gamers to come up with contraptions to farm credits and not even play. The most common method being a couple of rubber bands slung around the controller after entering a multiplayer match. Movement is then registered by the game to make it look like the player is not AFK.

This little practical “hack” has caused problems in games. As so many players have been trying it, games can get filled with AFK players which is not much fun for those trying to play the game seriously. 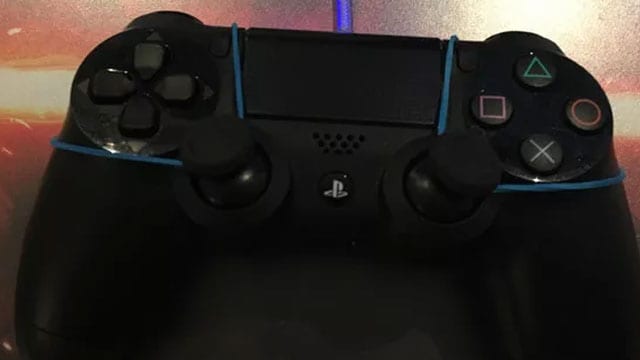 The good news is there is a fix for this coming according to dice although they have not detailed how this will be handled. The update in their forums simply says, “We have a fix incoming for this.”

Perhaps they have conjured up some new anti-rubber band tech such as virtual scissors. Watch out for more news on a fix for this in the coming days.